Slovakia, we have a problem 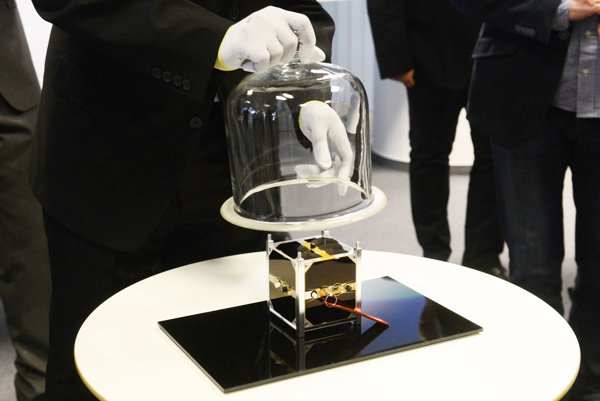 Slovakia's skCUBE satellite, launched by an Indian rocket in June 2017, has recently stopped sending data, Jakub Kapuš of the Slovak Organisation for Space Activities (SOSA), reported on the Kozmonautika.sk website.

It is not believed that the satellite, overheated by radiation, will start operating again. SOSA, which is behind the project, lost contact with skCUBe on January 12, not managing to receive any data for two days despite efforts.

"The satellite has sent over a million data packets and responded to 544 commands from the Earth during its operation," said Kapuš, adding that it exceeded their expectations. 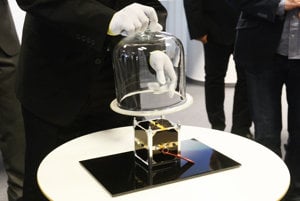 The satellite was mostly sending data on its location despite the promise that it would also take pictures of the Earth.

The satellite, which cost €370,000 and was criticised as a high school project in the past for several problems after its launch, has orbited Earth for 569 days. SOSA has managed to carry out 19 out of a planned 21 experiments, Kapuš added.

"We are planning to announce an international cubesat mission, in which our team is going to participate," Kapuš said, adding that skCUBE was the first Slovak satellite but definitely not the last.