It is her second World Cup victory this season. 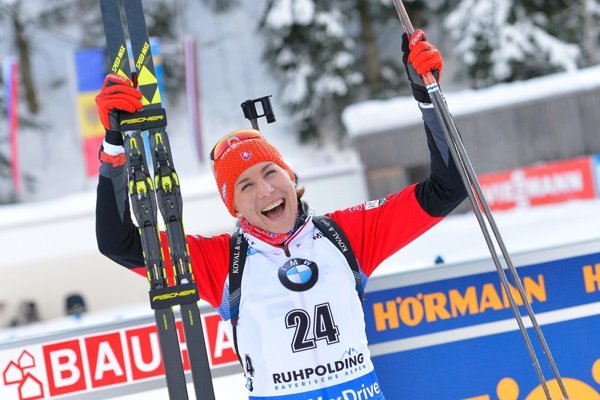 Slovakia’s biathlete Anastasiya Kuzmina confirmed her great form at the women’s 10-kilometre sprint in Ruhpolding in Germany on January 17. Not only was she quickest on the track, but her shooting was clean. It was her very first victory in Ruhpolding, the Sme daily reported.

Kuzmina took the lead at the first time split and kept it until the end.

“Today it was important to be 100-percent focused on the shooting range… I knew the adjustments we had to make at the rifle check-in were minor and would not affect my zero,” Kuzmina said, as quoted by the Biathlonword.com website. “Maybe, thinking about that made me a little more relaxed on the shooting range.” 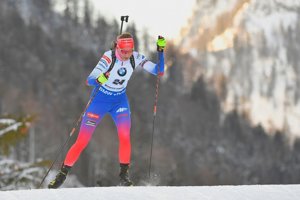 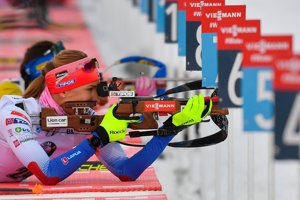 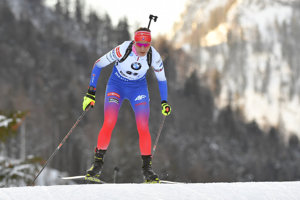 The second place went to Italy’s Lisa Vittozzi, who crossed the finish line 11.5 seconds after the Slovak biathlete. Hanna Oeberg of Sweden finished third, 29.1 seconds back.

Kuzmina is currently fourth in the total World Cup rating, 89 points behind the leader Dorothea Wierer from Italy.

Another Slovak on the track, Paulína Fialková, came 14th, after making one mistake on the shooting range.

“I’m not entirely satisfied,” she said, as quoted by the Sme daily.

Despite her result, she is still third in the total ranking.