The Slovak National Gallery will exhibit a portion of the works worth €3.5 million within its reconstructed premises. 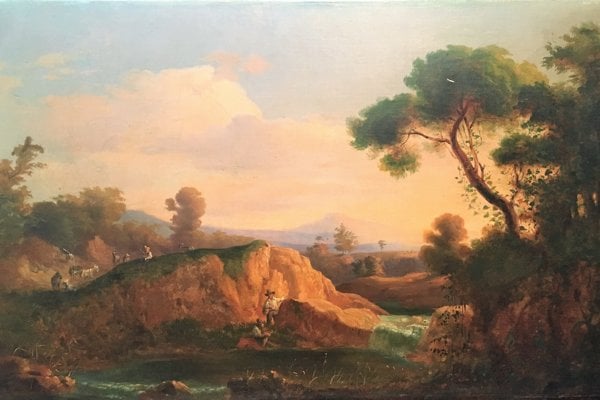 The collection of artwork of the most prestigious gallery in Slovakia, the Slovak National Gallery, got a historical boost last year when the Zubaľs family donated more than 150 works of art.

“This is the biggest acquisition in the history of the gallery and also an unprecedented deed in Slovakia’s history,” said Alexandra Kusá, SNG general director.

The value of the donated works is estimated at €3.5 million. The SNG usually has about €60,000 annually for the acquisition of new pieces for its collections.

“What pleases us even more than the financial value is the quality of the works,” said Kusá, entranced by the donation. “They are all fantastic pieces.”

The Linea collection, as the Zubaľs have named it, is one of the most prominent private collections in Slovakia.

“It was my father who initiated the collection,” said Roman Zubaľ. “My brother and I have only continued it.”

While they have cooperated with the SNG in the past and have regularly lent it works for exhibitions, especially by Slovak artists, now they have decided to share the pieces they have collected over the years.

“After 1989 public collections did not have the opportunity to acquire art works to the extent we could,” Zubaľ told the Denník N daily. “We think that this is a bit unfair to the public. This way we can redress this.”

The curators got a free hand in selecting pieces from the Linea collection for the SNG and had practically no limits.

“It was like letting a hungry child into a sweetshop,” said Kusá.

The works they selected reflect the history of the collection and map its development within the family, too.

The SNG has picked historical works from the 18th century including a portrait of Maria Theresa by Franz Anton Palko, portraits and landscapes from the 19th century including works by Eduard Majsch and Ladislav Mednyánszky and top modern works by artists from the 1960s-1980s. The latter makes up the biggest part of the donation and contains artists like Jozef Jankovič, Rudolf Fila, Július Koller as well as works by contemporary artists like Ivan Csudai, Ilona Németh and Roman Ondák. 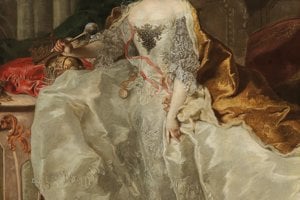 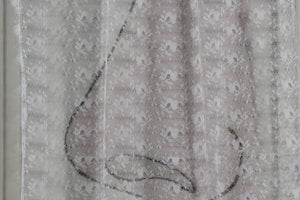 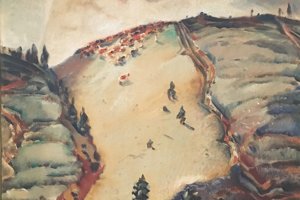 A portion of the acquired works will be exhibited on the premises of the SNG which are currently under reconstruction.

“We went to have a look and we are excited by this space,” said Zubaľ, as cited by Denník N. “It is immensely satisfying for us that we can offer this donation to the public.”