The Slovak and American skier jointly won the giant slalom in Slovenia with exactly the same time of 2:31.31. 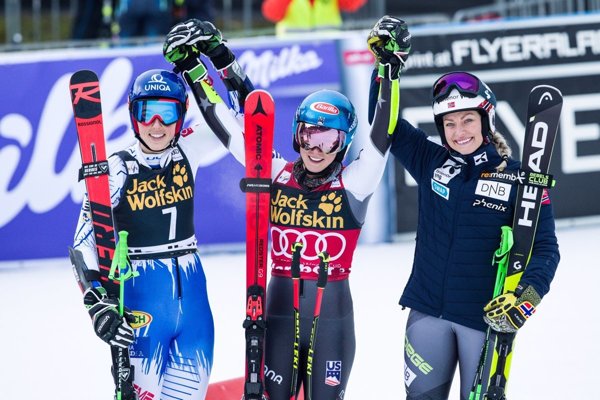 Petra Vlhová and Mikaela Shiffrin jointly won the giant slalom race in Maribor, Slovenia on February 1, after they finished with the same time of 2:31.31.

After the first round, Shiffrin led the race 0.48 s ahead of Vlhová, but Vlhová made up for it in the second round. 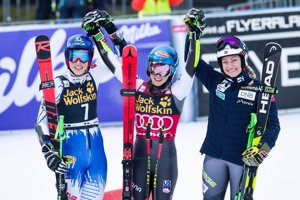 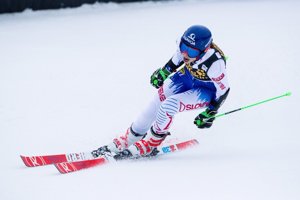 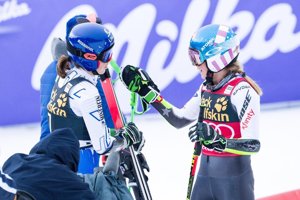 It is the second World Cup giant slalom victory for Vlhová, after her triumph one month ago in Semmering, Austria, Sme daily wrote.

"It is excellent for both of us, I am very happy about it," Vlhová said after the race.