Slovak communities in the US are not very unified

Slovak journalist speaks about his experience in “American Slovakia” in the 1990’s. 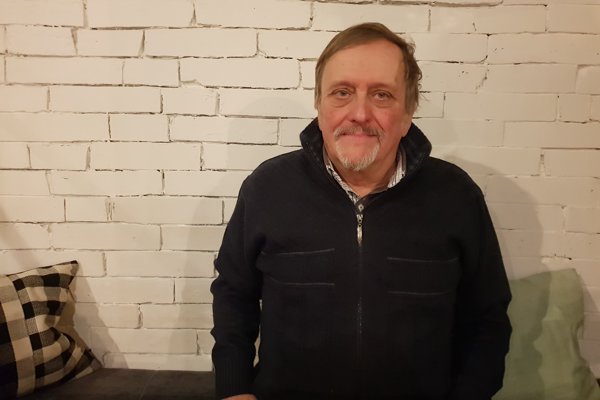 Milan Straka travelled in the US as a journalist to visit associations of Slovaks living in various American cities. Similarly, like a delegation of Matica Slovenská in 1930’s that went to meet their compatriots, Straka also went on tour to spend several months in the US and wrote stories for Slovaks at home on how Slovaks live abroad.

“I had a chance to meet so many significant Slovak figures we have no idea about at home,” Straka starts his story in interview with The Slovak Spectator. He mentions poets, professors, doctors, scientists, athletes.

Milan Straka, experienced journalist, worked for 20 years for the magazine Slovensko (Slovakia), published by Matica Slovenská for compatriots around the world. Besides various visits to former Yugoslavia, Romania or Hungary, he travelled to the USA and Canada as well to document the lives of Slovaks.

For the first time, he visited Slovak societies in the US in 1990 and spent about two months in the country.

“The welcome everywhere felt so hearty,” he said while showing published stories of his personal archive. He prepared four files of printed magazines for the interview, remembering every single face he talked to and every single place he visited.

On the question on whether American Slovaks speak Slovak, he answers with surprise: “Yes, of course they do.”