He played football for the Napoli team for 12 years. 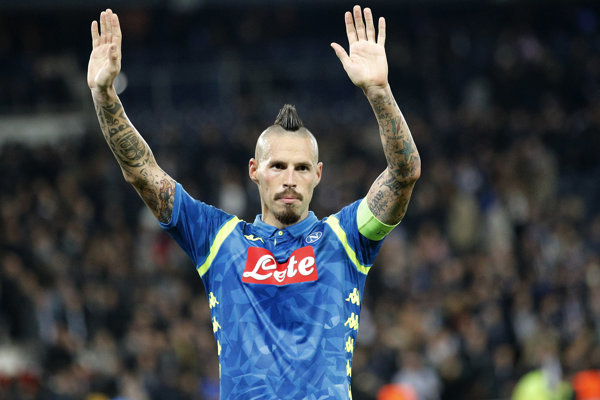 The information was distributed by the AFP newswire referring to the lawyer representing SSC Napoli, Mattia Grassani.

The Slovak football player became an official member of Dalian Yifang on the evening of February 13 at 20:30 CET, said Grassani for Italian radio station Radio Kiss Kiss. Hamšík will arrive in China on February 15. 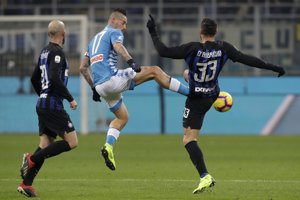 “Whether it is a farewell or a goodbye is up to him,” said President of Napoli Aurelio De Laurentiis, as quoted by the TASR newswire. “I hope we may get him back after the season in China ends for a great farewell party with the fans.”

Hamšík was expected to comment on the transfer at the February 14 press conference, but this was eventually moved to February 15. He at least managed to post a comment on Instagram, addressing the “partenopei” fans in particular.

“I have to apologise to you, Napoli fans,” he wrote, as quoted by the SITA newswire. “I believed and dreamed about how we would say goodbye to one another, how I would be able to run around the whole stadium, while listening to your applause.”

He recalled his achievements with the Napoli club and the fact that his children were born in Napoli and “are real Napolis, like I am”.

He thanked everybody in the club, from its president, through to the coach, doctors, other personnel and his friends.

“As soon as it is possible, I want to run that last round around the San Paolo stadium,” Hamšík wrote. “I love you and will always love this city.”

Problems with the transfer

Napoli had previously stopped the transfer because of different expectations for payment for the 31-year-old representative of Slovakia. The Gazzetta Dello Sport newspaper reported on February 13, that the transaction of €20 million will be made in two payments: €5 million immediately and the remaining €15 million within one year.

Read more articles by the topic
This article is also related to other trending topics: Marek Hamšík