No employer can lay off a whistleblower and his/her colleagues, the law stipulates. 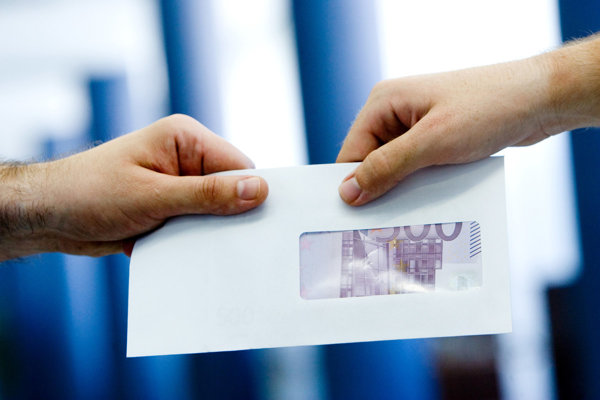 A new authority will protect whistleblowers, i.e. those informing on people's involvement in any unlawful activities and corruption. This stems from the new law on the protection of whistleblowers, signed by President Andrej Kiska.

"We are now doing everything we can to prevent them from being harmed and let them speak if they do not like something," said Prime Minister Peter Pellegrini (Smer) about the law, which is to protect whistleblowers and motivate others to speak out, as quoted by the TASR newsiwre.

However, non-affiliated MP Miroslav Beblavý (Spolu) opined that the new authority will be of no help.

"I agree that we should actually protect these people," he said, as quoted by TASR. "The problem is that whistleblowers are not protected because no fundamental culture of respect for them exists."

Office for the Protection of Whistleblowers

The newly-established Office for the Protection of Whistleblowers, which will start operating this March, is to become an independent, nationwide state administration body.

It will provide protection to whistleblowers, control whether the law is being observed, provide expert opinions and advice on the application of the law, along with a reward for those reporting on unlawful activities, TASR wrote.

The head of the new authority will be elected by parliament from among two candidates selected by an expert commission. Members of the commission will be appointed by the president, government and its advisory bodies, the public defender of rights, and the Civil Service Council.

This new authority will submit its annual report to parliament.

Moreover, the law defines when a person can be granted the status of whistleblower.

In addition, a person who takes action against whistleblowers at their workplace without the new authority's prior approval, or disclose the whistleblower's name, will take administrative responsibility for their actions.

"Everything an employer would want to do with its employee must be approved by the newly-created authority," Pellegrini said, as quoted by TASR.

In addition, crimes committed by legal persons were added to the definition of serious anti-social activity. The law also specifies the course of protecting whistleblowers in a legal proceeding.

The new law will remove the loopholes of the 2014 law on the protection of whistleblowers, Pellegrini said, as reported by TASR.