The stadium did not have enough power to run the show, the rapper said. XL Promotion accused her production team of lying. 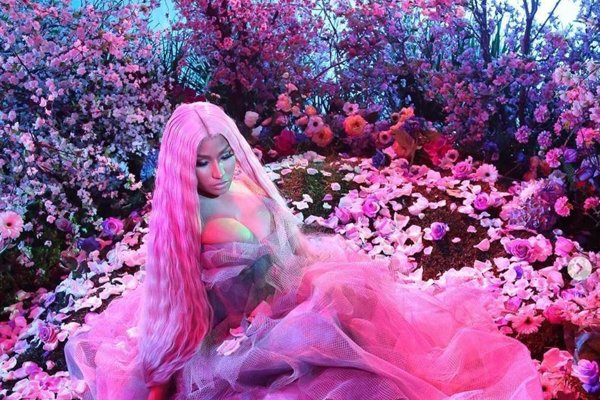 Instead of a great show by American rapper Nicky Minaj, disappointment awaited the people arriving to Bratislava on February 22. After four hours of waiting, they were allowed to enter the hall only to learn that the concert was cancelled.

Both the artist and the organiser offer different explanations for what happened.

"They don't have the power in this building to make the show work," Minaj said shortly after she appeared on the stage of the Ondrej Nepela Ice-Hockey Stadium in Bratislava.

In the past, Kylie Minogue, Depeche Mode and even Beyoncé managed to play a gig at the same stadium.

"The concert did not take place due to the unprofessionalism of Nicki Minaj's team," the agency XL Promotion wrote in their statement.

Fans had to wait for hours

Several thousands of Minaj's fans were waiting about four hours to see the show. But Minaj arrived shortly before midnight to only announce the concert was cancelled. She spent 15 minutes on stage, the Sme daily reported.

"I think it is the fault of her team, which acted unprofessionally indeed," Slovak rapper Majk Spirit said. He was expected to warm up Minaj's fans.

Concert goers, who paid the maximum price of €129 for a ticket, were allowed to enter the stadium at eight o'clock, hoping to see the American star at nine.

Instead, the stage was just getting built right before their eyes. It was caused by the six-hour delay of 18 lorries, which were to deliver the show to Bratislava from Munich, where Minaj's tour started off, Sme reported.

"The electricity in this building is bad," said one of Minaj's fans, after the organisers of the concert refused to admit their fault. "To put it simply, it cannot work."

However, XL Promotion insists that the fault was on the artist's side.

"The agency XL Promotion has never had to cancel any show in 20 years of its existence," it claimed in the statement.

The main problem was with an electric generator, said Andrej Kratochvíl of XL Promotion. The American team did not bring it along, nor did they ask for it beforehand, as reported by Sme.

Moreover, the concert was not sold out and Minaj's management demanded that the organisers cover empty seats, Kratochvíl said.

"I really wanted to come here and give you guys a great show,” Minaj claimed on stage, walking around the stadium and meeting her fans.

She was explaining to her fans that the show could not run because she did not want anyone to get hurt during the gig.

She reportedly did not know where she was, though, Kratochvíl said to the Ruka Hore YouTube channel.