Which groups of Slovaks believe in conspiracy theories the most?

Slovakia is the only V4 country where it is possible to observe a direct correlation between the belief in conspiracy theories and higher education levels. 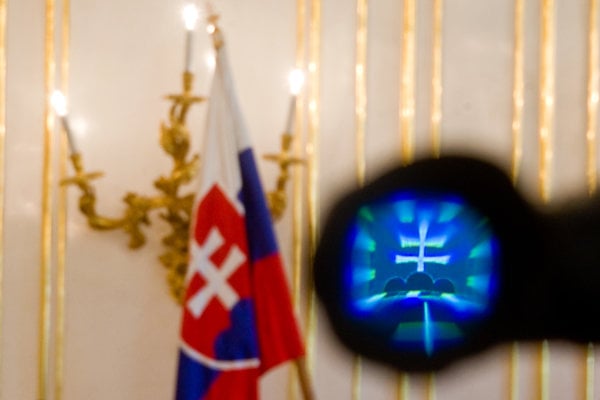 Slovakia is the most conspiracy-prone of all central European countries, shows a public opinion poll carried out by the Slovak think-tank Globsec.

It suggests that it is the only country in central Europe where the majority of respondents (53 percent) believe that world events are not decided by publicly elected representatives, but secret groups seeking to establish a totalitarian world order.

A similar number of Slovaks also agree with the anti-Semitic conspiracy statement that Jews have too much power and control many governments and institutions in the world. Just under 40 percent think that the 9/11 terrorist attacks were conducted by the American government rather than Al-Qaeda.

Some regions of Slovakia are more conspiracy-prone than others. These conspiracy statements resonate the most with the residents of the Banská Bystrica, Bratislava and Prešov Regions.

“The responses from Banská Bystrica are perhaps not that surprising given that the region was governed by Marian Kotleba between 2013 and 2017,” the Globsec press release reads. Kotleba is a leader of the far-right Kotleba – People’s Party Our Slovakia.

The most surprising responses come from the Bratislava Region, which encompasses Slovakia’s capital city. Data from Globsec Trends 2018 shows that 50 percent of respondents in this region agree with the above-mentioned disinformation narrative. An explanation as to why people living in a very “rich” and urban region with a high GDP believe in conspiracy theories and disinformation could stem from their level of education.

Slovakia is the only Visegrad Group (V4) country where it is possible to observe a direct correlation between the belief in conspiracy theories and higher education levels. Slovaks with a university degree tend to agree with conspiracy statements more than those who received a basic education. 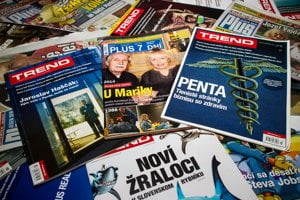 For example, while 55 percent of university educated respondents think that secret societies are aiming to establish a totalitarian world order, only 48 percent with basic education think along the same lines.

Similarly, 40 percent of respondents with university degrees think that the American government conducted the 9/11 terrorist attack, not Al-Qaeda.