Carmakers were the most significant producers in January

If it were not for the automotive sector, Slovak industrial production would fall says analyst. 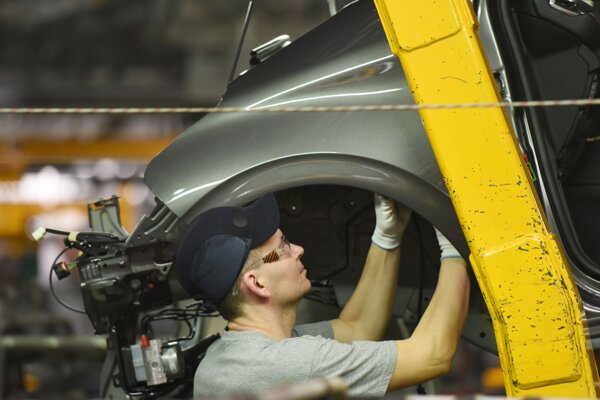 Industrial production in Slovakia increased by 7.2 percent year-on-year in January 2019. This figure was mostly affected by growth in manufacturing of 7.9 percent, growth in electricity, gas, steam and air-conditioning supply of 3.5 percent and growth in mining and quarrying of 2.4 percent.

“The most significant increase was in the automotive industry and this was massively supported by the growing production at the new Jaguar Land Rover plant,” Ľubomír Koršňák, analyst for the UniCredit Bank Czech Republic and Slovakia, wrote in a memo.

Transport equipment in the lead

In terms of the specific industrial sectors which contributed the most to the total production increase, the most significant growth was recorded in the manufacture of transport equipment, 38.1 percent y-o-y.

“Without the automotive sector, Slovak industry would not have grown in January,” Krošňák stressed, adding that there would have otherwise been a drop in overall production of 0.4 percent. 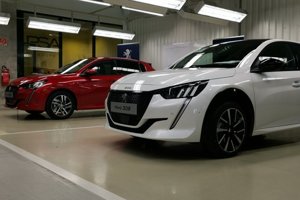 After seasonal adjustment, industrial production increased by 1.1 percent in January 2019 compared with December 2018.

Lower external demand will result in the further lowering of production in Slovak industry in the upcoming months, according to Koršňák. Despite the strong numbers for mechanical engineering at the beginning of the year, the majority of fields will not avoid the cyclic slow-down.

“There will be maybe one exception: the automotive industry,” Koršňák added.

The industry will be probably be the only significant source of Slovak industrial growth, thanks to the new production capacities and the gradual onset of production by the fourth carmaker in Slovakia. However, the industry will remain in the black in 2019, as was confirmed in January, the analyst said.

Read more articles by the topic
This article is also related to other trending topics: Automotive, Economics