Danica Olexová wanted people to see the positive side of the Dark Continent. 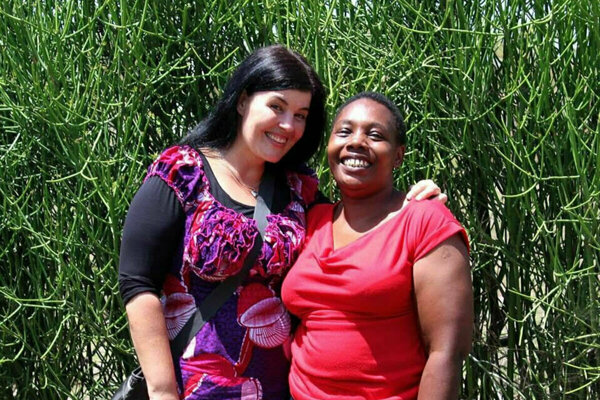 When intoxicated boys robbed her in the Brazilian city of Rio de Janeiro, threatening her with a knife, Danica pacified them with her smile and told them not to stress. When soldiers with submachine guns raided a market in Ethiopia and people suddenly began to run in all directions, she tried to calm everyone around her, telling them not to panic.

Danica Olexová, a project manager for the Christian Children's Communities Movement (eRko) in Slovakia, was an energetic woman. Danica's colleagues remember her as someone determined to make sacrifices to help others, while at the same time, being resolute enough to make sure people did not misuse her. 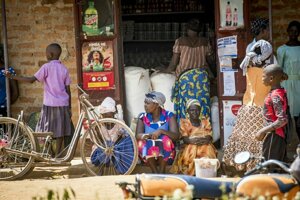 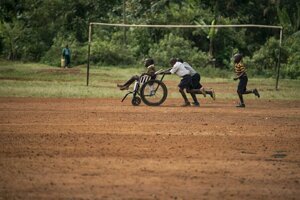 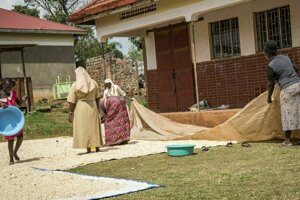 She was one of four Slovaks who died in a plane crash shortly after the aircraft took off from Ethiopia's capital, Addis Ababa, at the age of 42. Danica had travelled to Nairobi, where she was to get everything ready for the filming of a documentary with director Branislav Vincze.

A slum experience in Nairobi

“She often drove me crazy with her positive approach," claims Vincze, adding that Danica had a strong character. “When I got nervous, because I wasted four hours haggling with the locals before I could film, she knew how to resolve it." 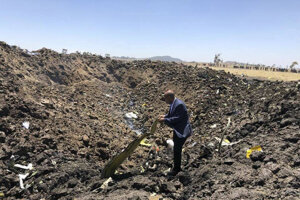 During Vincze's first time in Africa, Danica prepared a rough welcome for him; they went to an overcrowded Nairobi slum, where people live with no toilet and tap water. After witnessing the life of the people in the slums, he did not feel comfortable enough to sleep in his hotel. Danica helped him find a place to sleep in the slum.

“Then, I really saw how slum life works,” Vincze said. Thanks to her and that experience, he managed to take unique photographs there.

Many people come to Africa to map the sad stories of the people, which does not really help anybody, according to Vincze.

Danica herself took pictures of Africa. But she did not want to reinforce a stereotype about the continent, such as the poor and suffering people, through her pictures. She always tried to capture positive emotions, moments when people helped one another, claimed Danica's colleague Marián Čaučík.

For example, that was how a photograph of a smiling boy in an improvised wheelchair, pushed by classmates, was born. “That photo characterises Danica as a human being,” he added. 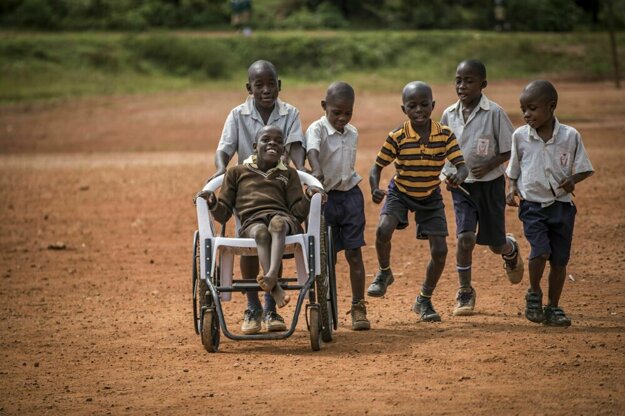 It is hard to imagine filming in Africa without Danica, as she helped people to open up before the camera, Vincze claims.

“The people we visited really loved her and had no problem cooperating with us,” he added.

Her way to Africa

Despite the fact that Danica came from Bratislava, where she trained to become a teacher, the life led her to Kenya's capital, Nairobi, where she lived for five years. There, she coordinated charity projects, which were supported by donations coming from Austrian and Slovak carolling events.

“She was tough on herself as well as others," said Čaučík, head of the Christmas carolling event, Dobrá novina (Good News). “She had a great sense of justice and made sure the projects helped those who really needed it."

As a child, she took part in meetings and camps, organised by eRko. Later, she set up a volunteer programme in cooperation with this youth organisation. As well as this, she helped create Dobrá novina, which contributes to the reconstruction of schools in Africa and supports the establishment of businesses for single mothers.

Through her involvement with eRko, she became a project coordinator on the ground in Africa. She learned Swahili as well. Danica was creative, capable of taking quality photos of Africa, but also a good manager, Čaučík claimed.

“She healed everything with a smile and good Ethiopian coffee,” Vincze recalls.