Bratislava is the passage of my life, says photographer Anton Sládek

He has been taking pictures of the city since his youth. 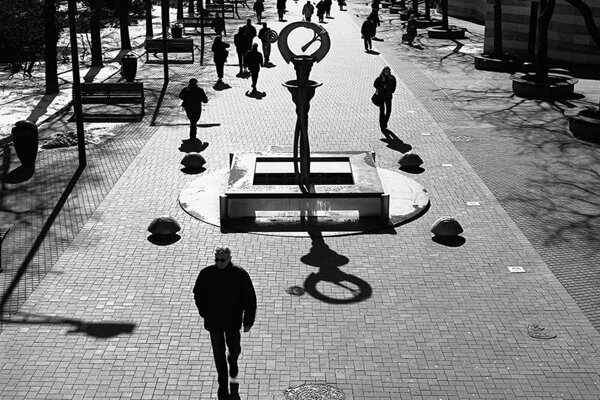 Anton Sládek has been photographing Bratislava almost his entire life. He has been wandering the city with his tripod and camera, capturing its nooks and crannies in his own way.

“I know this place, but I’ve never looked at it like that,” viewers of his black-and-white graphic plays of light and shadow often say. It is because Anton Sládek is a poet of the camera and loves Bratislava with all his heart, even though it is battered by demolition and non-conceptual construction. His latest book is Pasáž – Prechádzka spomienkami na Bratislavu (Passage - A Walk Down the Memories of Bratislava).

The Slovak Spectator (TSS): What was the inspiration to publish Passage?

Anton Sládek (AS): I’ve been continuously taking photographs of Bratislava since my university studies. When my children were small, it was mainly Sunday mornings, when the city is completely empty, when I went out. Now, as a pensioner, I try to go out every day, even though I don’t manage this every time.

There was more inspiration behind this book. One of them was that we classmates from the elementary school on Hlboká Street in the Old Town started meeting regularly about five years ago. Our first meetings were especially fun, because former classmates brought photos from those times. There was a photo of us as fresh-faced boys standing in front of the school. Today we all are 63 and retired, but it seemed as if the intermittent time had ceased to exist. This showed me that there is sense in publishing books of my images of Bratislava.

TSS: What was the reaction of your classmates to the book?

AS: My book has so far met with the positive response of my friends and people of my age. What makes me even happier is that also my son’s friends and his peers have reacted positively. Bratislava is currently changing a lot and people want to know what used to be in the places where something new is being built. The changes do not leave any traces behind. Everything that is old is first pulled down and levelled to the ground. Buildings do not connect to each other and nothing interconnects. They always draw a thick line, as if everything that came before was wrong while everything new built instead is good. 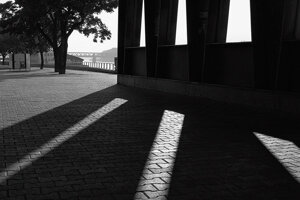 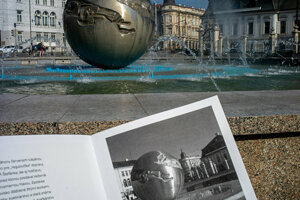 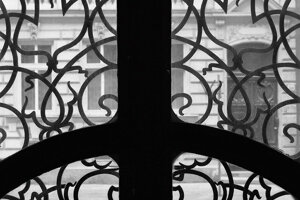 TSS: Why did you name your book Passage?

AS: Bratislava is the passage of my life - I was born here, I live here, I have friends here, I’m going through life here, I like it here. Moreover, besides my studies in Prague at the Film and TV School, Academy of Performing Arts (though I often travelled home during my studies), I’ve never lived anywhere else. I’m a Bratislavan. Also, a passage is something that inherently belongs to a city.