It is possible that experts will find some Bronze jewellery. 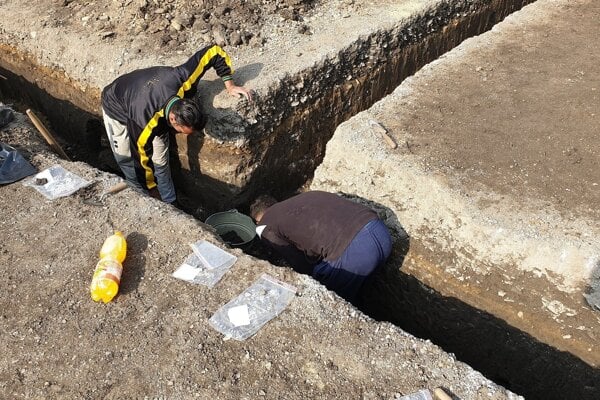 Archaeologists succeeded in uncovering 17 cremation graves from the Piliny culture during an ongoing rescue research on Daxner Street in Rimavská Sobota, the TASR newswire reported.

Archaeologist of the local Gemersko-Malohontské Museum (GMM), Alexander Botoš, said that the graves are part of a burial site where people were interred in the Bronze Age for 700 to 800 years. 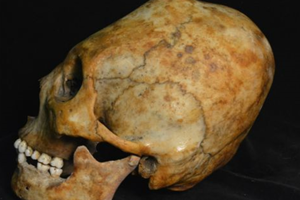 The site hosts the ongoing extension of the townhouse that will be rebuilt as a primary school. The rescue research was ordered because in 2016, the cremation burial site from the Piliny and Kyjatice culture with 53 graves was uncovered at a neighboring estate, said Botoš.

He added that workers are now cleaning the cremation graves and then they will be documented and moved to GMM, where they will be restored to original conditions. It is possible that they will find some Bronze jewellery, said the archaeologist.

The burial site belongs to a settlement that is documented by several researchers. It is partly covered with the middle-age historical core of Rimavská Sobota. For many years it was assumed that there must be a burial site somewhere nearby, but it was discovered only in 2016, summed up Botoš. 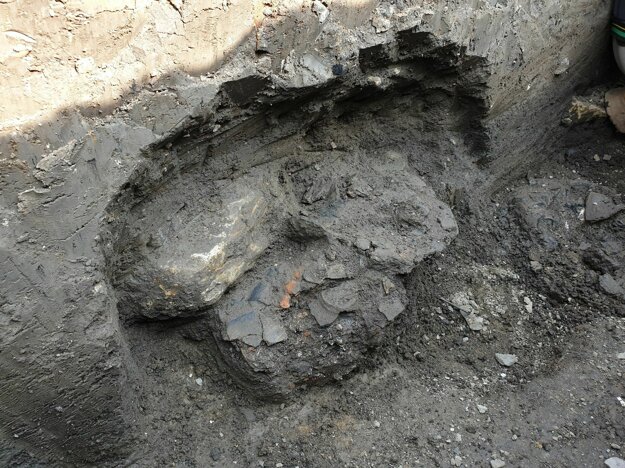