Vlkolínec, which has started the initiative, calls on other sites to join in. 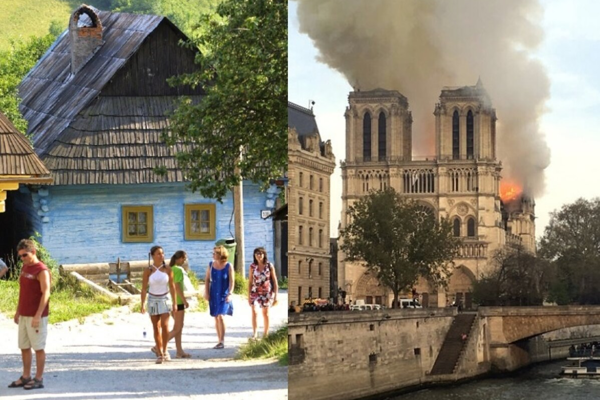 All UNESCO sites in Slovakia should help the French cathedral of Notre Dame, which was destroyed by a fire that started on April 15. This proposal was presented by a municipal authority in Ružomberok (Žilina Region), the regional MY Liptovské Noviny newspaper reported.

The open-air museum in Vlkolínec, which is also a community falling under Ružomberok, will donate the money collected from the entrance fee during the upcoming Easter weekend to the reconstruction of one of Paris' most beloved landmarks. 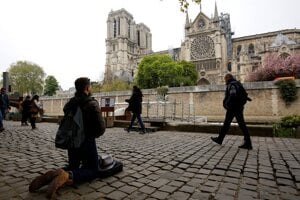 Read also:Slovakia mourns with Paris over the tragedy in Notre Dame Read more

“The admission fees will not make a big difference,” said Viktor Mydlo, spokesperson for Ružomberok, as quoted by MY Liptovské Noviny. “However, I believe all the sights should act like siblings now and help.”

Ružomberok would like to see all Slovak UNESCO sites get involved in the initiative. To date, a wooden articled Evangelical church in Leštiny and Roman-Catholic All Saints Church in Tvrdošín (both in Žilina Region) have joined in, according to the newspaper.

Notre Dame and Vlkolínec are both sites that have been listed as UNESCO World Heritage sites. Notre Dame has been on the list since 1991 and Vlkolínec since 1993. The above-mentioned wooden churches were inscribed in 2008.