Pick your own coalition based on the May 2019 results of the AKO poll. 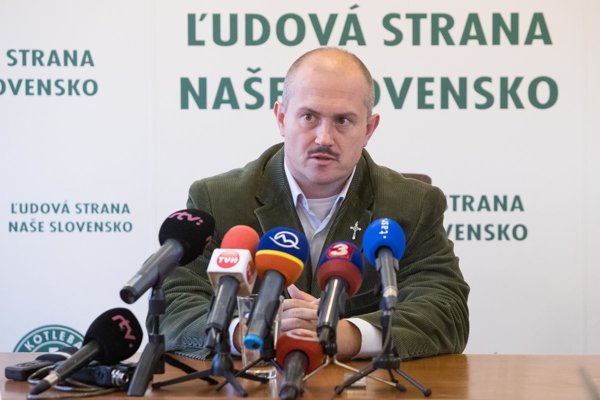 Support for the far-right People's Party – Our Slovakia (ĽSNS), led by Marian Kotleba, has increased during the past month. While in April 2019 it would win only 11.5 percent of the vote, one month later its preferences grew by 2.4 percentage points to 13.9 percent, making it the second strongest party in the parliament. 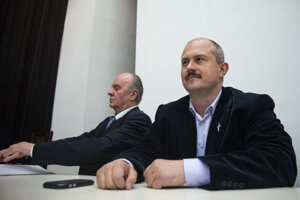 The ruling Smer party still enjoys the strongest support, winning 19.1 percent of the vote. However, its popularity is gradually decreasing since it dropped by 0.6 percentage points compared to April, according to the AKO poll.

In total, nine parties would exceed the 5-percent threshold required to make it to the parliament.