Čaputová has been named the European Personality of the Year 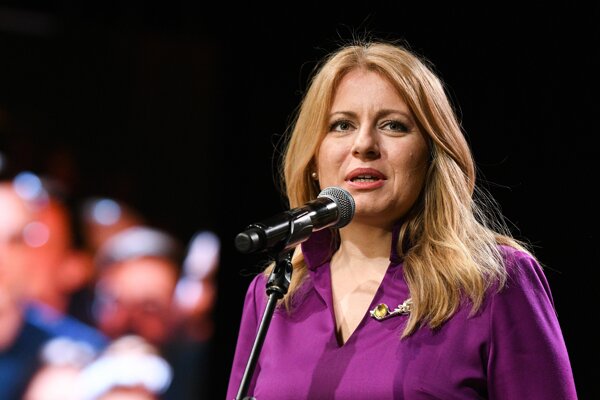 Slovak President-elect Zuzana Čaputová has been named the European Personality of the Year.

The European Leadership Awards, granted on May 6, 2019 in Brussels, honour leaders across Europe for their exceptional achievements in politics, business, and innovation, the Euronews website reported.

The ceremony is organised jointly by the Euronews website and the European Business Summit (EBS).

“I am humbled and honoured by this award,” wrote Čaputová on Twitter.

This award will serve as encouragement for her work as the Slovak president, after she takes the oath in mid-June, she added.

Who else was awarded?

Apart from Čaputová, Swedish political activist Greta Thunberg and UNICEF ambassador Lilian Thuram from France were nominated for their achievements in the European Personality category.

EUROPEAN PERSONALITY OF THE YEAR

EUROPEAN LEADER OF THE YEAR

EUROPEAN ENTREPRENEUR OF THE YEAR

EUROPEAN INNOVATOR OF THE YEAR