Russian activist: Europe seems to have given up on us

A new iron curtain will not prevent the practices of the Putin regime from spilling over into Europe. 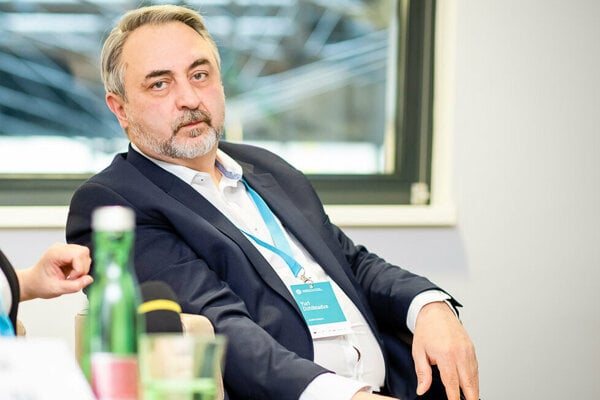 TSS: What are the things people in this part of Europe tend to misunderstand about Russia and its civil society?

YD: I think that people from my circle of contacts, from civil society in Europe, have enough knowledge and are not influenced by stereotypes. But I am sure that among the ordinary population, there are misconceptions and a lack of knowledge about Russia. Many people in Europe look at the Russian election results and say, there is no need to worry about the Russians, this is apparently what they want. They vote for Putin, they want a strong hand. But that is not the case. We do not have free and fair elections. There is the other Russia, and it is by no means a minority in our society. There are many protests and initiatives against the undemocratic and kleptocratic regime. Many Russians do feel to be a part of Europe.

One example is the recent case with the Council of Europe (CoE) that Russia might be forced to leave. We have conducted two opinion polls that have returned clear results, saying that most Russians wish to remain part of the CoE. For Russian citizens, CoE membership is embodied in the European Court for Human Rights, which has been last instance for those seeking justice, which they could not find in Russian courts. Since 1996, more than 2,500 rulings have been delivered to Russia, and they have had an impact in our country.

But Europe seems to have given up on us. I have heard from European politicians that there is a need to build a new iron curtain, a cordon sanitaire in order to prevent Putin’s practices from spilling over into Europe, like what is already happening in Hungary and Poland. But such a cordon is not going to help.

TSS: So what reaction would you expect from your European partners?

We are a civil society beyond borders. We are part of European and global civil society. In that sense, solidarity is really essential.

YD: The key word is solidarity, in many different senses. Internally, solidarity should be a key element of a strong civil society. This also involves independent media. Once someone is attacked, we need to stand strongly in support. But there is also international solidarity. I think it should be in the interest of European civil society organisations that they feel part of international civil society. For us in Russia, it is essential that we are not isolated, despite the self-isolation of the Russian government and also the isolation coming from the West, an understandable part of the process. We are a civil society beyond borders. We are part of European and global civil society. In that sense, solidarity is really essential. 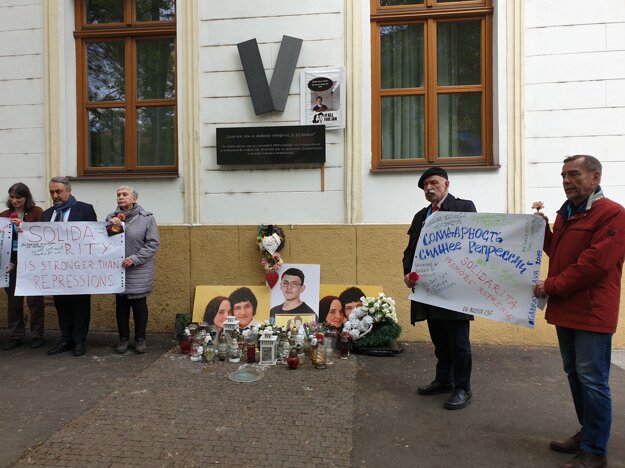 In Russia, we have around 200 political prisoners, and its growing every year. Many people have been beaten by the police, detained and sentenced for shorter or longer periods of time. This has become part of the new normal. So it is important that we have solidarity from Slovaks and other Europeans. On your side, it is important to not allow undemocratic forces in Europe to happily import elements of Putinism. Undermining the democratic project in other countries and the rules-based international order is an important part of the Kremlin’s strategy. This has to be opposed, and simply isolating Russia and giving up on its democratic future will not help protect Europe from the aggressive influence from the East.

TSS: In the past year, Slovakia found itself in the spotlight. The murder of a journalist and the ensuing protests turned international attention to our country. Was this also recognized in Russia?