For first time ever, more elderly people than new-borns in 2018. 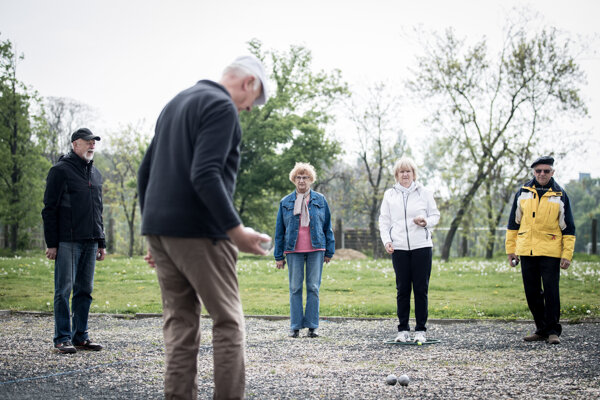 Reforms must be taken soon to deal with the problems of an ageing population, experts have warned, after recent legislation on pensions focused attention on the effects of more and more Slovaks living longer.

At the end of March legislation was passed capping the Slovak retirement age at 64. The move was criticised by some experts who claimed it was expensive as well as being unfair for pensioners.

They said the cap will make pensions smaller as, because the population is ageing, more people will be retiring. Moreover, it will cost about €120 billion over the next 50 years - a sum that would cover the operation of state-run social insurance company Sociálna Poisťovňa for 16 years.

The fact that the country’s population is ageing is nothing new to demographic experts, nor the general public.

But recent figures from the Statistical Office have shown that last year for the first time ever there were more elderly people (over 65) in the country than babies born.