They are asking if we really want war

Pressure on us not to publish what we found is part of propaganda. 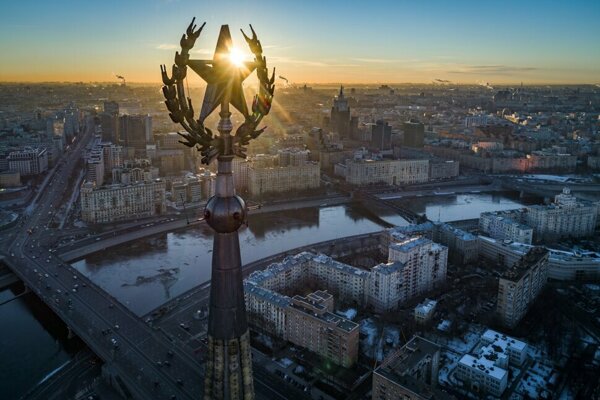 Andrey Kalikh links journalists who write about corruption. He believes that if he shows people how corrupt the regime they live in is, he can change things in Russia.

Were they really allowed to enter the country? It is worth looking at who they are. They receive presidential grants, Putin awarded their boss, they are official propagandists. They took part in the campaigns defending the operations in Ukraine, they also have a base in Crimea.

Their annual journey to Berlin, following the route of the Soviet Army, can be interpreted as a sort of soft occupation. They use the Soviet flags and slogans, too. That is also why I believe they should be banned from entering the EU.

They are banned from entering Poland. Should such a ban be issued in other EU countries? 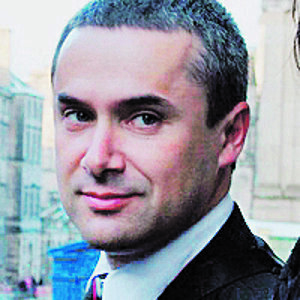 Sanctions that were issued in reaction to the Crimean occupation, which was promoted by the Wolves, are sufficient. It is much like the efforts to ban Russian broadcasting in the West. There is a clash between freedom of expression and protection of citizens from spreading war propaganda. You need to find the right measure. In my view, the employees of this television network are no journalists, they are the soldiers of the information war. What they are aiming for is the occupation of minds.

is an independent Russian journalist, co-founder and coordinator for Transborder Corruption Archive, a project run by the EU-Russian Expert Group on Combating Transborder Corruption run by a group of Russian and EU investigative journalists. They focus mainly on the export of corruption practices from Putin’s Russia. Andrey Kalikh visited Bratislava in early May to speak at the EU-Russia Civil Society Forum event.

How does civil society work in Russia under Putin?

You can do whatever you want. As soon as you start criticising the local or the federal government officials or conduct anti-corruption investigations, you are in trouble. They might accuse you of not paying your taxes properly, insulting the government, spreading extremism and hate speech, or whatever. In my opinion, NGOs need to struggle for more independence.

But if they accept funds from abroad, they end up labelled as “foreign agents”, which puts them at a disadvantage.