Foreign anthems at public events will not be banned

The parliament changed the controversial provision. However, modifying the national emblem is still prohibited. 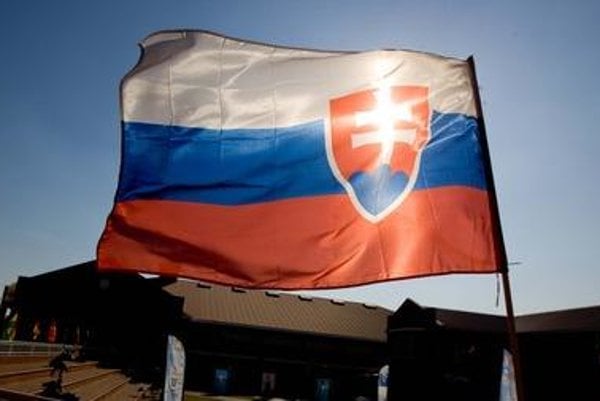 It will remain possible to play and sing a national anthem of another country at public happenings in Slovakia, even if the official delegation is not present at the event.

The parliament has fixed the provision, which is part of the amendment to the law on state symbols, authored by the Slovak National Party (SNS). Meanwhile, President Andrej Kiska has refused once again to sign the amendment as a whole. The parliament overrode his veto a week before.

The president opined that the original amendment was at odds with the legal certainty principle and as such, is contradictory to the rule of law principle.

However, the new rules will still come into force, the TASR newswire reported.

The ban on playing or singing the national anthem of another country in Slovakia was approved in early April. The change was also supported by MPs for the junior coalition party Most-Híd, which raised several questions since it represents a Hungarian minority in the parliament. The minority often sings or plays the Hungarian anthem at various occasions, Martin Dubéci from non-parliamentary Progressive Slovakia pointed out.

Most-Híd chair Béla Bugár later admitted that they had made a mistake and promised corrections.

The amendment to the law on state symbols, approved by 86 lawmakers last week, introduces new terms, namely a “national symbol” and a “portrayal of the national emblem”. 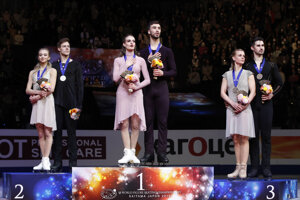 “The portrayal of the national emblem is to enjoy the same protection as the state symbols of the Slovak Republic,” the amendment reads, as quoted by TASR.

The national emblem is to be granted a special status. This means, for instance, that sports team representing Slovakia will have to wear the state coat of arms on their sports clothes, as reported by TASR.

Fines for violating the law will be adjusted. Legal entities could be fined up to €10,000 under the new amendment instead of the current €6,638.

SNS explained the change by saying that the state symbols are displayed in an undignified way or imitated, TASR reported.