What Vydrica will rise from the ashes?

The new development on the historical Vydrica site will be a combination of residential buildings, public and administrative premises, and shops. 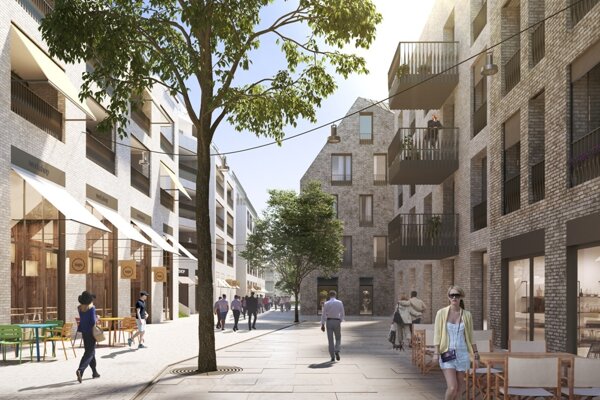 The settlement of Vydrica is as old as Bratislava. It arose at a strategic location at the ford across the Danube River at the intersection of two important medieval trade routes – the Amber and Danube routes. After it was demolished along with the neighbouring Zuckermandel in the 1960s, a hole separating the historic city centre from the Danube embankment remained at the foot of the castle hill for decades. Now it will be filled with the new Vydrica development.

Urbanist Peter Gero stresses that Vydrica is a place with unique characteristics in the city’s context and that the new development must reflect this.

“It’s a place where Bratislava’s historical footprint is so strong that together with the castle hill and castle, creates the identity of our city - urban, ethnological and historical,” says Gero, who has worked for the municipality of Hamburg for more than 30 years and participated in the new district of Hafen City project. He added that the new Vydrica should be designed so that immediately after its completion it becomes a lively district interconnected with Hviezdoslavovo Square and the Danube embankment.

The genesis of the current project began almost 20 years ago, when the city sold lucrative plots of the former Vydrica to a company that wanted to build apartments, offices and a shopping arcade. But it did not carry out its plans.

Vydrica Development, consisting of the company Vydrica, owner of the land, and the development company Lucron, part of the international Iko Real Estate group from Luxembourg, wants to build a new development that preserves the old-town style of living with a large share of public spaces. It will connect the Danube embankment with the castle hill and fill the space between Zuckermandel and the steps up to the castle. Construction costs are estimated at around €200 million. 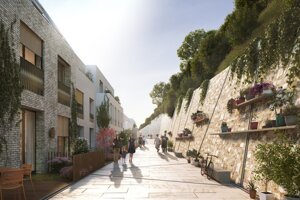 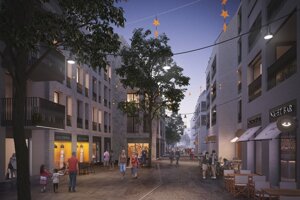 The developer invited several architectural studios and international experts to work on the project under the leadership of the Compass Architekti studio.

“We wanted its history to remain so that the created site is pleasant, along with a human scale, so that it’s car-free, maintaining visual contact with the castle, restoring former paths up to the castle, putting together the entire area,” said architect Miroslava Argalášová from the Compass Architekti studio, in defining the basic fundamentals on which the architects are basing the new Vydrica project. 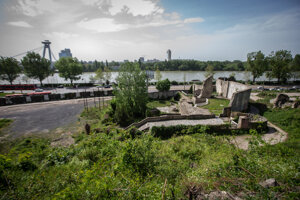 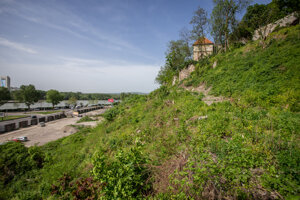 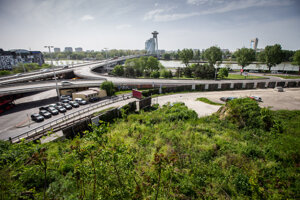 Current site of Vydrica (16 photos)
You have just exceeded the number of devices allowed.
Your active subscription only allows a limited number of browsers to access locked content.
To continue reading this article on this device/browser, please edit the list of registered devices in your profile settings here:
manage devices
You can read all about device management here.