Cave hidden in a rock

The rock is a remnant of a volcanic eruption. 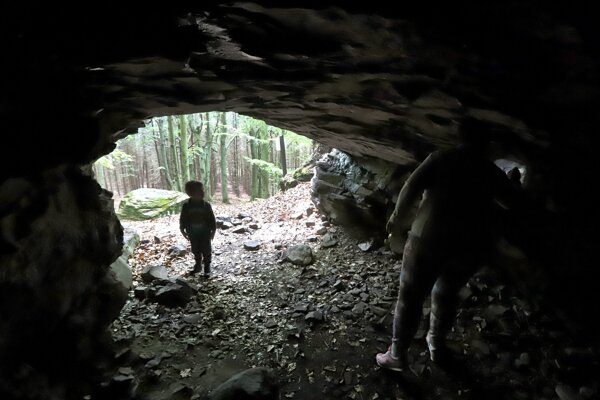 Inside the andesite massif of Budínska Rock there is a smaller 7.5-metre-high cave, called Jánošík’s Room or Jánošík’s Shelter.

This cave is a natural monument and it is freely accessible to the public. The andesite lava at Budínska Rock is the remnants of the lava cover that poured out from the massive Javorie volcano 13 million years ago; alongside volcano fragments, it covered the slopes of the volcano, the TASR newswire reported.

Tradition says that bandits used to hide in the cave, the locals linking it with Jánošík. The cave also served as a shelter for shepherds in unfavourable weather conditions. 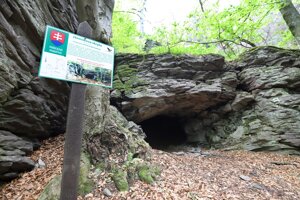 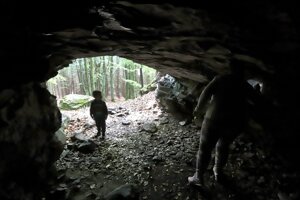 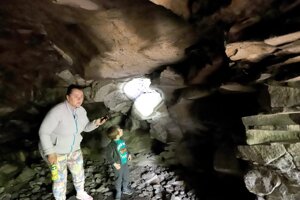