In total, 102 Slovaks and foreigners living in the country became infected with HIV in 2018. 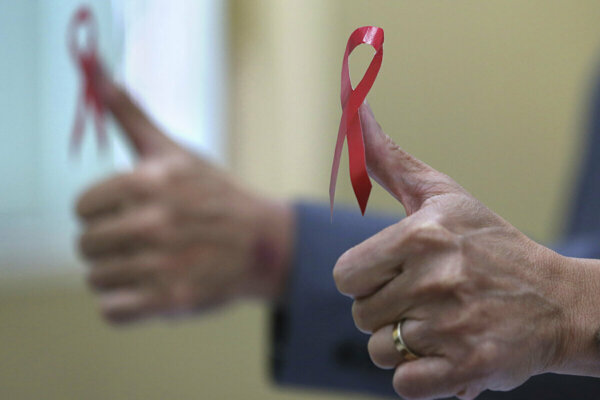 The number of people in Slovakia becoming infected by HIV each year is on the rise. Doctors diagnosed altogether 102 new cases in 2018, the most since the infection started to be monitored in Slovakia, as stems from the data of the Public Health Authority (ÚVZ).

Moreover, Slovakia is one of the few countries in central and western Europe where the number of HIV diagnoses is on the rise, said the Dom Svetla Slovensko organisation, which helps with the prevention against HIV/AIDS and other sexually transmitted diseases, on the occasion of World Remembrance Day of AIDS Victims.

It is celebrated on every third Sunday of May.

“Even if these are dozens of people, because we are a small country, the trend is unfavourable, and we are discovering more HIV cases each year,” said Jiří Pavlát of Dom Svetla Slovensko, as quoted by the SITA newswire. “Last year was record-breaking for Slovakia in this respect.” 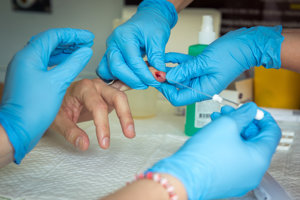 Altogether 82 Slovak citizens were diagnosed with HIV last year, with 76 cases being men and six women. At the same time, there were 10 new AIDS cases. Four people died due to HIV infection, SITA reported.

As for foreigners with permanent residence in Slovakia, 20 new HIV infections were diagnosed in 2018.

Despite the unfavourable statistics, Slovakia remains among the EU member states with one of the lowest numbers of HIV cases, the figures from the Health Ministry and hygienists suggest.

Given the data from December 2018, there were 1,072 HIV-infected people living in Slovakia, according to the ČTK newswire.

In particular, men become infected with HIV at an earlier stage, the ministry said. Also, homeless people were labelled as a risk behind the spread of infection, ČTK wrote.