Volunteers across Slovakia had their hearts in the right city 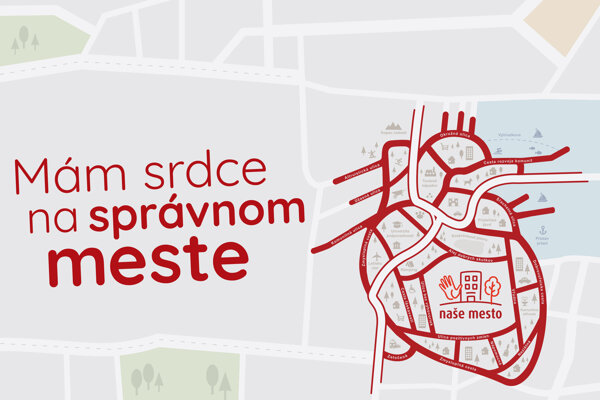 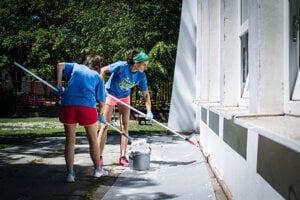 Although Valentine’s Day has long since passed, Slovakia was amassed with hearts and loving people on June 7-8 during Naše mesto, the largest corporate volunteering event in central Europe.

Volunteers in 46 towns and villages all over Slovakia took part, sporting t-shirts with a heart-shaped city map and the slogan “I have a heart in the right city”.

When Pontis Foundation first organised the event in 2007, only 20 companies took part. Since then, the number of participating companies has increased almost eight-fold, while the range of voluntary activities has been greatly expanded. This year, 10,158 volunteers could choose from over 500 activities, ranging from revitalising greenery to "plogging”, or jogging while picking up litter. 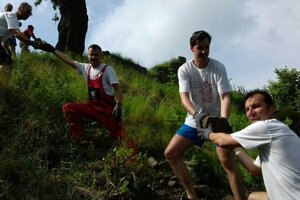 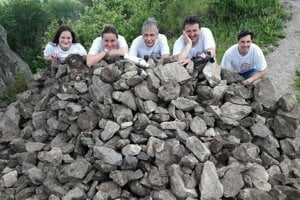 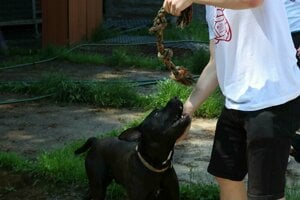 Volunteering in a vineyard

Volunteers from Tatra Bank and Orange took advantage of the sunny day by weeding and painting benches in a vineyard in Bratislava's New Town.

“I really enjoyed the day out. I would like to have more days like this and replace time in the office with time outside.” 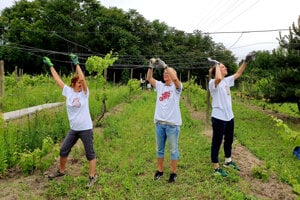 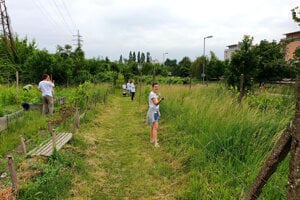 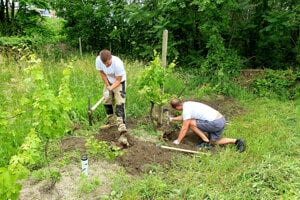 This was Zuzana’s first Naše Mesto, but volunteer Katarína, an employee of Orange, is a seasoned veteran of the event. She has taken part in Naše Mesto, which aims to clean, beautify and visibly improve the cities we live in, for five years now.

“We are helping our town by doing necessary work and assisting NGOs in making Bratislava a better city," she remarked as she walked through the vineyards after a hard day’s work.

Naše Mesto has continued to grow in popularity throughout the years and benefit communities all over Slovakia because volunteers like Katarína and Zuzana have a clear understanding that their hearts belong to the cities they call home.

“[Naše Mesto] creates a relationship with the city I live in.”