What the new president thinks about Slovakia and its citizens 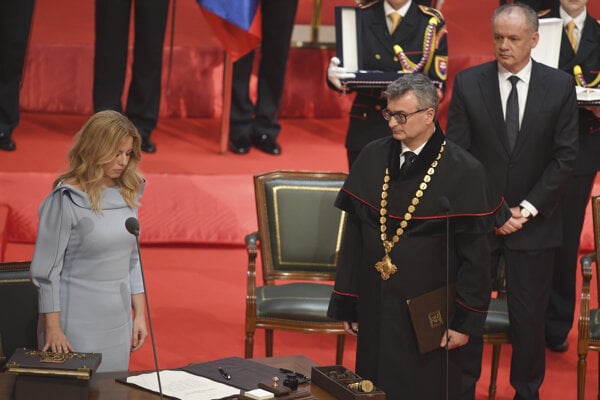 Zuzana Čaputová was inaugurated to the post of Slovakia's fifth president on June 15, 2019. These are some of the top quotes from her inauguration speech.

>>> From attorney and activist to president of Slovakia. Who is Zuzana Čaputová? 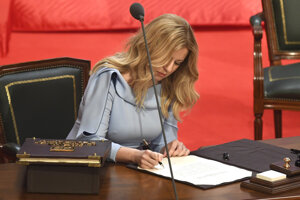 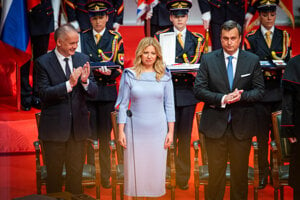 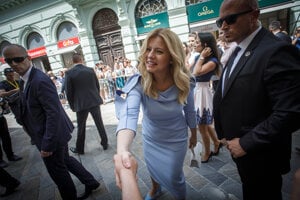 Čaputová stressed the responsibility of those in power and the need for them to deserve the trust of their citizens. 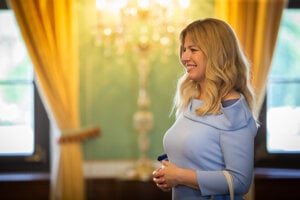 Read also:Čaputová is green, and none the worse for that Read more

“Otherwise we cannot make Slovakia the country that it can be, the country that we want it to be. Because I am convinced that the vast majority of citizens desire our republic to be the best possible Slovakia.”

The new president looked back at the recent history of Slovakia – the Velvet Revolution, the defeat of Mečiarism, the road to the EU and NATO. On all these occasions, the citizens of Slovakia have proved they can make it.

Thank you for singing up. Shortly an email will be sent to the address you provided to verify your e-mail.
Error! Please try to register again later, your e-mail was not registered.
Your email is not in a correct format.
Please confirm you are not a robot.
Share on Facebook (723)Comments disabled