Parliament to vote on Constitutional Court candidates again in September

MPs elected only one candidate, Edita Pfundtner, on June 25. 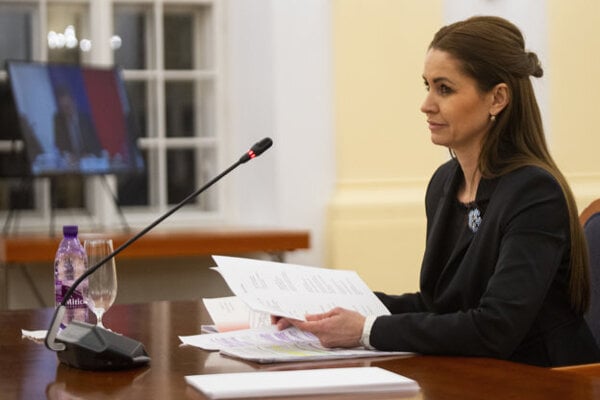 The election for the remaining Constitutional Court judge positions is a seemingly never-ending struggle.

Despite the pledges of the ruling coalition that they would elect the remaining five candidates during the June 25 vote, they failed again. The parliament elected only one candidate, State Secretary of the Justice Ministry Edita Pfundtner.

“We are closer to the end,” Smer MP Dušan Jarjabek joked, as quoted by the TASR newswire. “It is becoming fun.”

During the previous vote, held on June 20, the MPs also selected only one candidate, former Sieť leader Radoslav Procházka. 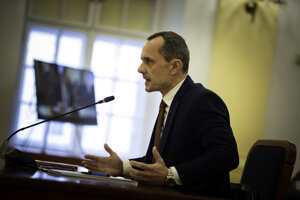 Next vote in September

Since MPs did not elect the required five candidates, they will vote again in September. Two coalition parties, the Slovak National Party (SNS) and Most-Híd, agree that a public ballot would be a solution to the stalemate.

“If they are not elected, we will use the public ballot in September,” said Speaker of Parliament Andrej Danko (SNS) prior to the June 25 vote, as quoted by TASR.

While Smer rejects this method of voting, the third coalition partner Most-Híd also supports the public ballot, its chair Béla Bugár said after the failed election.

In the meantime, President Zuzana Čaputová reiterated her earlier statement that she would wait for the complete list of candidates. 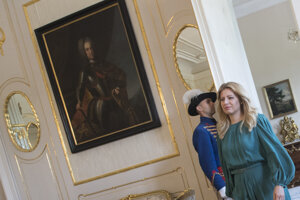 Read also: Čaputová to appoint remaining judges only if parliament gets its 'homework' done Read more

“I will appoint new judges only after the list of candidates is complete,” she said, as quoted by the Sme daily.

How many candidates are needed?

The Constitutional Court is comprised of 13 judges, but there are only seven at the moment. Back in February, there were just four left since the term of nine judges expired.

The parliament was to elect 18 candidates, and the president was to appoint half of them. But MPs have not managed to do so yet. So far, they have elected 14 candidates during several votes in recent months.

Of this number, former president Andrej Kiska appointed three new judges in April to resolve a critical situation at the Constitutional Court. He was not required to do so since he did not receive the list of all 18 candidates.