Slovak-Polish borderlands have much to offer. 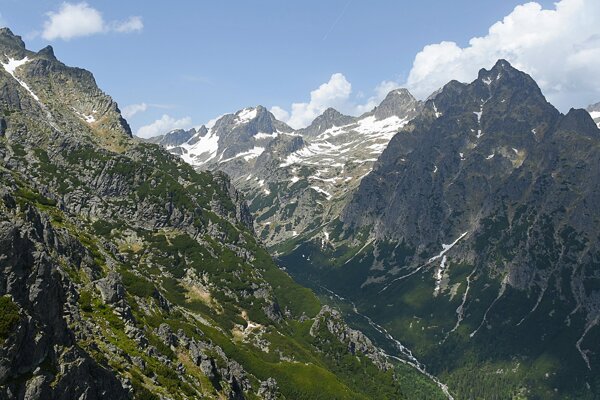 After almost nine years, a train connection between Poprad and the Polish spa town of Muszyna was renewed.

Two regional fast trains will commute during the summer months until September 1, twice a day during weekends. They will stop in Kežmarok, Spišská Belá, Podolínec, Stará Ľubovňa and Plaveč. Besides this line, there will be another: Medzilaborce – Lupków – Sanok.

“There will also be public transport buses at the train station in Stará Ľubovňa, which will take people to Ľubovňa Castle and back,” said Milan Majerský, chairman of the Prešov self-governing region, as quoted by the SITA newswire. Tourists can see the castle in Ľubovňa and then continue to Muszyna.