Is Slovakia a destination for health tourism?

Slovakia discovered by tourists searching for other medical procedures besides spa treatment. 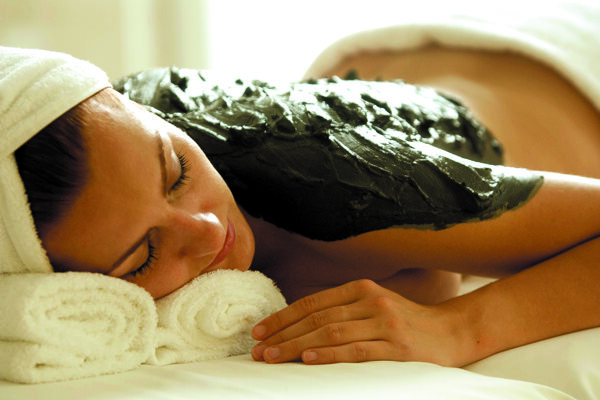 Piešťany is known for its healing waters and mud. (Source: Courtesy of Spa Piešťany)
Font size:A-|A+180

Concerning destinations where people travel for medical treatment, one usually thinks of countries like Thailand, India, the United States, or even Hungary.

Although Slovakia does not usually come to mind, it welcomes thousands of foreigners every year who seek the healing powers of its spas.

“Slovakia, known for its natural healing streams, is unique in several parameters,” Karolína Ducká, spokesperson for the Transport Ministry, told The Slovak Spectator. 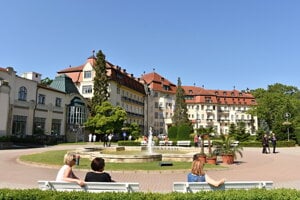 Read also:Wellness and spa are not the same thing in Slovakia Read more

Apart from medical spas, foreigners search more often for medical tourism abroad, which is tailored towards patients struggling to afford or find the right treatment at home, the clinics addressed by The Slovak Spectator affirmed.

Slovakia’s medical spas are among the oldest and highest-quality ones in central Europe.