Bratislava has its four urinating boys back

It took 225 years to bring the original display of Maximilian's Fountain in Bratislava back to reality. 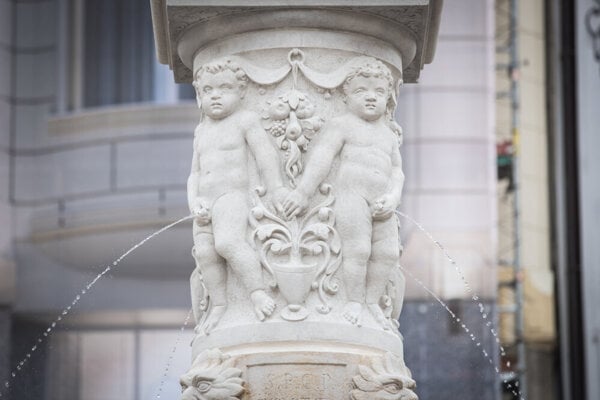 Maximilian's Fountain on Bratislava's Main Square was built in 1572. It is also known as Roland's Fountain. (Source: Sme)
Font size:A-|A+9

The famous Maximilian's Fountain, which has been under reconstruction since last autumn, has its Renaissance look back.

Four peeing boys, similar to the one in Brussels, have been returned to the fountain after more than two centuries, the TASR newswire reported. 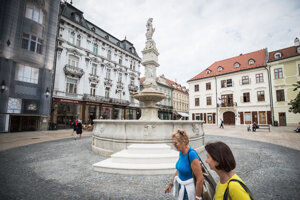 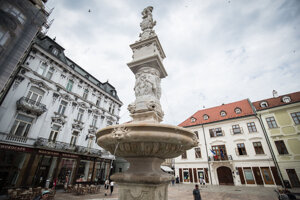 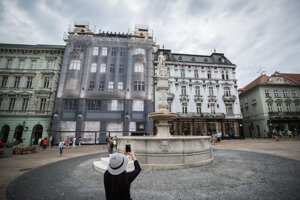 “We also removed modern rings, which were added to the fountain in 2005,” said Bratislava Mayor Matúš Vallo, as quoted by TASR.

Moreover, original stairs were added to the fountain. 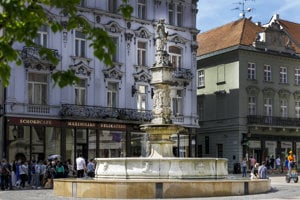 The fountain, also known as Roland's Fountain, was built in 1572 to mark the coronation of Maximilian II as the Hungarian king in Bratislava.