The company wants to protect its reputation from statements and videos Blaha has issued. 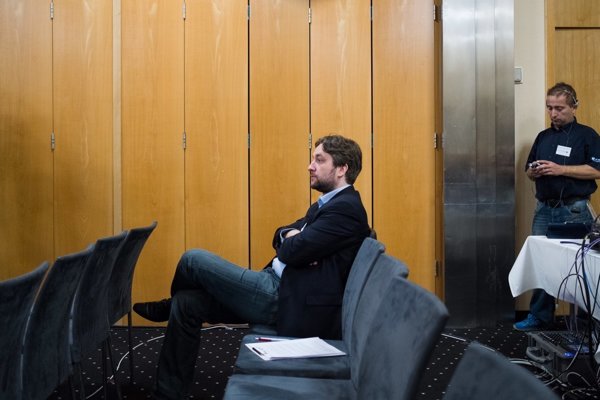 Security software producer Eset is suing Smer MP Ľuboš Blaha for statuses and videos he has been publishing, the Sme daily reported.

“Eset can confirm that it submitted a lawsuit against MP Ľuboš Blaha, which relates to his untrue and unfounded statements about Eset during the past few months,” the company wrote in a statement provided to Sme. “It’s a standard legal procedure we chose to protect Eset’s reputation.”

Blaha has been criticising the company on his Facebook profile and called its owners oligarchs who “own the media and pay several politicians”. He also made a series of discrediting videos. He claims, among other things, that Eset is linked to the US intelligence service.