Suspicions of crude oil leaking into wells in eastern Slovakia

The chemical compound found in oil appeared in wells in seven villages and the town of Sobrance. 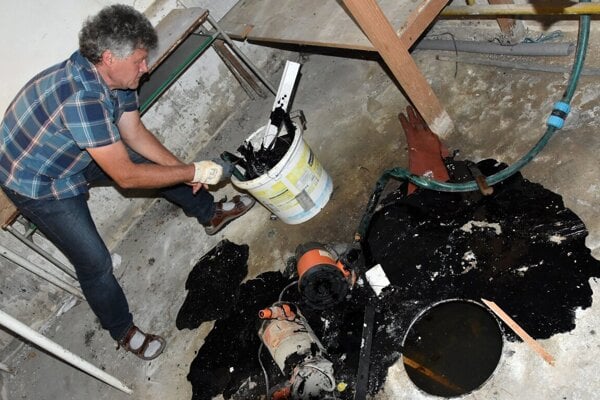 On July 12, experts took samples from three places where the asphalt-bitumen part of crude oil was found in Sobrance and in the Sobrance spa. Experts are now expected to come up with a detailed analysis.

Ivan Baráth from the section of geology of the Environment Ministry said that it is now key to find out if the chemicals permeating through are artificial, or if the surface leaking is a natural phenomenon, TASR reported.

The authorities will then decide how to proceed with the sanation of the localities.