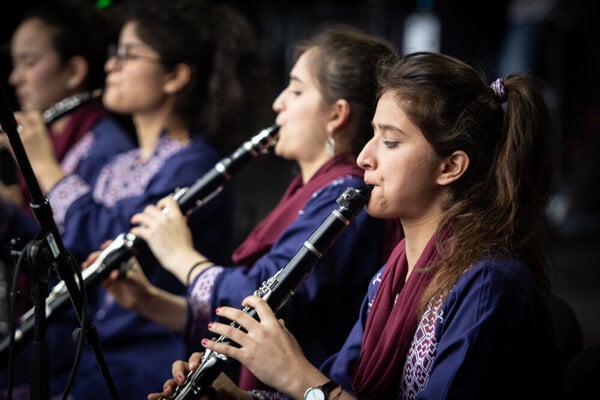 ZOHRA is the first and the only Afghan all-female orchestra. (Source: Sme)
Font size:A-|A+99

Four members of the Zohra orchestra, the first all-female orchestra in Afghanistan, disappeared from a hotel in Trenčianske Teplice hours after their concert at Pohoda Festival in Trenčín on July 13, as reported by the Nový Čas daily.

Despite this, the unique Afghan orchestra, named after the Persian goddess of music, continued to play several successful shows in western Slovakia.

The lives of girls playing in the orchestra, founded five years ago in Kabul, changed completely after their performance at the 2017 World Economic Forum Annual Meeting in the Swiss town of Davos. 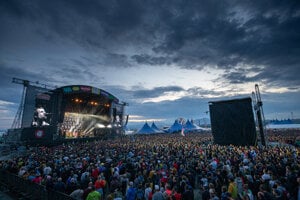 However, many of the orchestra's members are facing threats and attacks in their home country, even from their relatives.