The LGBTI pride march coincided with the Proud of the Family march. 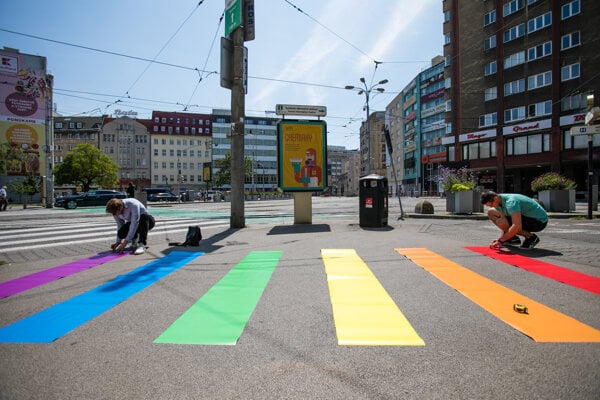 This year's Rainbow Pride celebrated diversity and called on politicians not to abuse the topic of LGBTI rights in their election campaigns. Estimated 10,000 people attended the Slovak capital's ninth pride march on July 20. 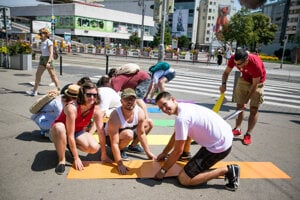 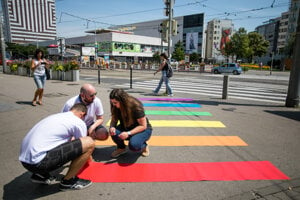 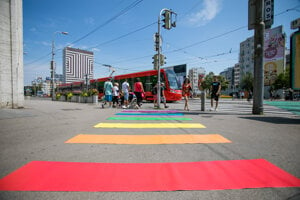 Embassies also supported the march with a joint statement.

The Proud of the Family march started near St. Martin's Cathedral half an hour before the Rainbow Pride. It was attended by hundreds of people, Sme reported. 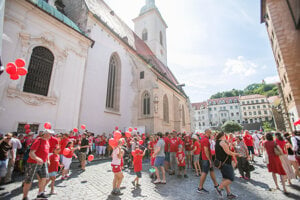 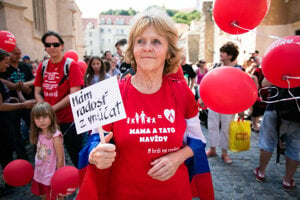 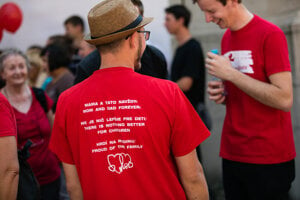 Proud of the Family march in Bratislava (5 photos)

President Zuzana Čaputová did not attend either of the two marches, nor did Prime Minister Peter Pellegrini. Čaputová wrote on her Facebook profile that she respects the right of both communities to exercise their freedom of expression. At the same time, however, she stressed the need to improve the situation of LGBTI people in Slovakia, as well as for all families in Slovakia.