The cyclist topped the leaderboard after the third stage. 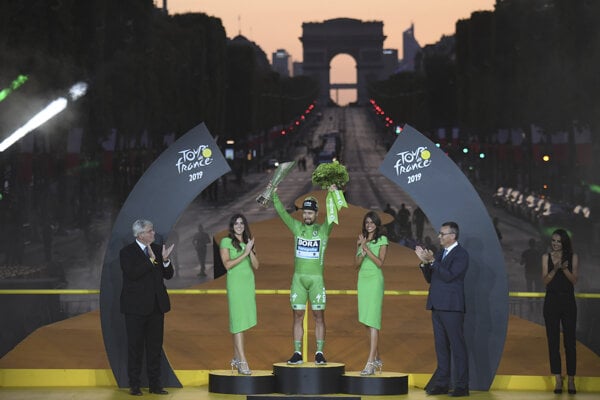 Slovak cyclist Peter Sagan has broken another record in his career. During his eighth Tour de France, he won his seventh green jersey.

No other cyclist can boast a similar result. German cyclist Erik Zabel is the closest to him with six green jerseys, the Sme daily reported.

Sagan already topped the leaderboard after the third stage, maintaining his lead until the race finished on July 28. He kept a substantial lead and won the jersey without any serious problems, Sme wrote.