Š. Kišš: The Highway cannot run through every village 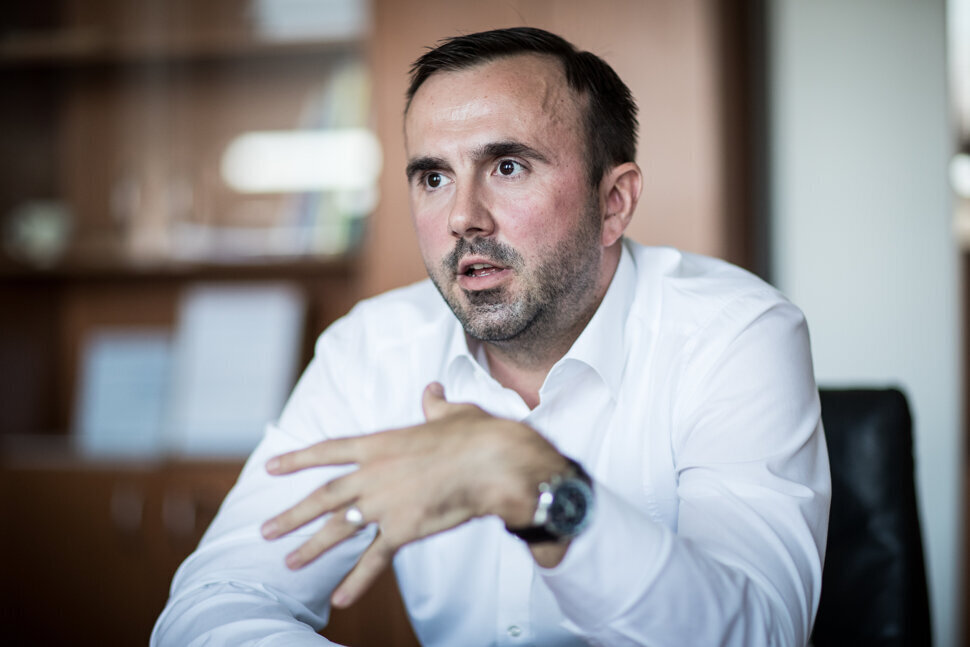 One of the major achievements of Robert Fico's (Smer) third government was to push analysts at the Finance Ministry to assess, for example, every investment project over €40 million.

Peter Kažimír, the then finance minister and today's governor of the National Bank of Slovakia (NBS), pushed through a project aimed at making Slovakia operate as efficiently as possible.

Hence, the Value for Money project was set up at the Finance Ministry, which has been headed by ŠTEFAN KIŠŠ for more than three years. Since the project was launched, analysts have assessed projects worth hundreds of millions of euros.

Money can always be spent more efficiently, which is the goal of the Value for Money project. We can see that it is possible.

Over the last three years, we have reviewed the expenditure of nine key sectors managing €20 billion altogether, which is about 60 percent of all public spending. We came up with measures for about €700 million: €120 million saved in the healthcare sector is a good example.