If you think that the world has progressed rapidly in recent years, then fasten your seatbelts. 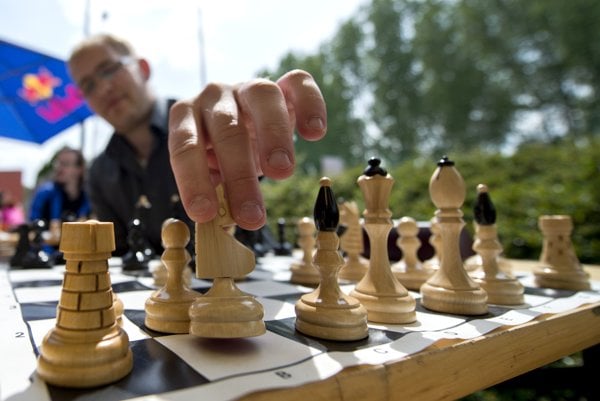 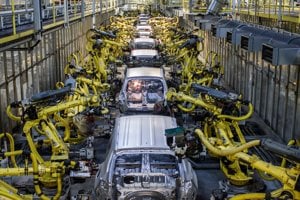 On April 13th, 1963, in Baku, Soviet Union, now Azerbaijan, Garik Kimovich Weinstein was born. At an early age, watching his relatives solve a chess puzzle in a newspaper, he proposed a genial solution, and his immense natural talent for the game was recognised. In 1978, organisers of a memorial chess tournament in Minsk invited him as an exception to participate. He unexpectedly won. Seven years later, he became world champion after defeating his archrival Anatoly Karpov. From this time onwards, he was almost unbeatable - until 1997. In this year, Garry Kasparov, the name he used from the age of twelve, was considered the best chess player of all time by many. It was rumoured that if someone was to beat this chess-artist, they would have to be inhuman. In May 1997, one of the most watched chess matches of all time took place in New York City. Garry Kasparov on one side, Deep Blue, a supercomputer created by IBM, on the other. A year before, Garry Kasparov won. This time, it was a very close match once again, but Deep Blue won with 3.5 to 2.5. It was the first time a computer had defeated a reigning world chess champion under regular tournament conditions.