Spend a day visiting a spectacular castle, bathing in the water reservoir or have an art experience on the island. 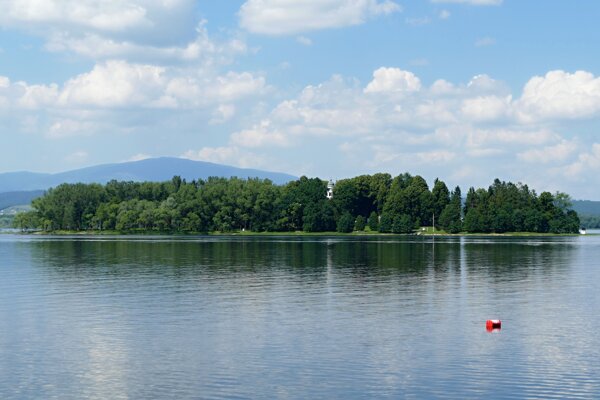 Orava Castle, also known as the "pearl of Orava", stands on a 112-metre high cliff. It has been the inspiration for many folk songs, poems and legends. 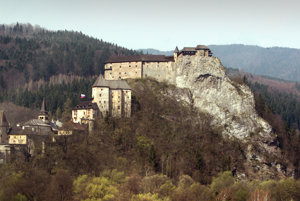 The castle was built around the 13th century on land that had previously been occupied by a small wooden castle. The fortress used to have a strategic defensive function for an important Hungarian-Polish road running below it. What you see today has been formed over many centuries and in its architecture, one can find elements of Gothic, Renaissance and Romance styles. 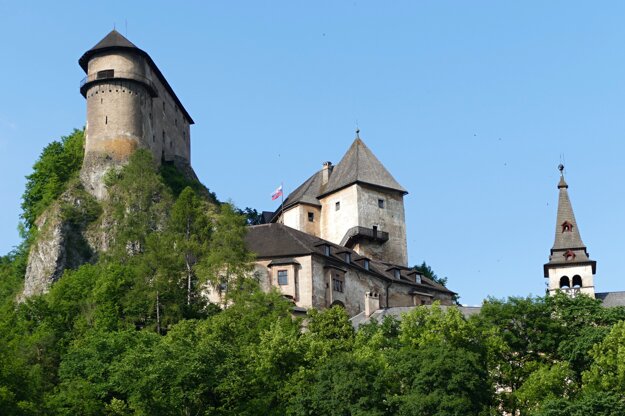 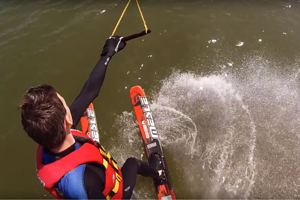 The "Orava Sea" spreads across an area of 35 km. As one of the largest water reservoirs in Slovakia, it is the most visited tourist destination in the region, during the summer.