There is a lot of poetry in the air, most of it escapes me

Experimental poet Zuzana Husárová uses many tools to create nontraditional poems, but pen and paper is generally not one of them. 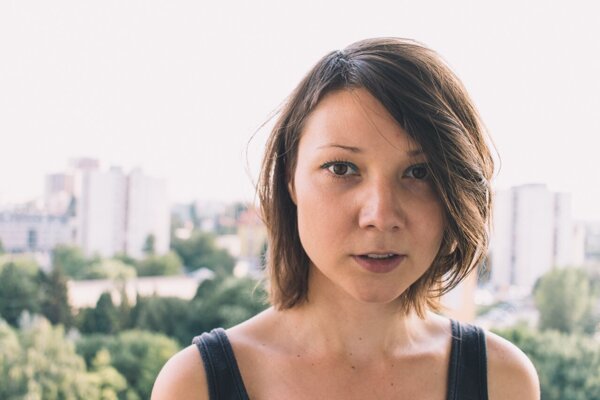 Zuzana Husárová is a Slovak researcher, lecturer and author of experimental literature across various media, including sound poetry, interactive digital poetry and transmedia poetry. She has collaborated with several artists on multimedia projects, performed and exhibited at cultural venues and has published scholarly and creative texts in Europe and the US.

The Slovak Spectator (TSS): A lot of Slovakia’s culture is centered around tradition - Slovaks love their traditional food, crafts and songs. Is the same true for Slovak literature? How is experimental literature perceived in Slovakia? Europe?

Zuzana Husárová (ZH): That’s a complicated question. Experimenting with literary expression has been a part of our tradition (e.g. some poetic examples in Slovak Baroque era) and what has been considered as “traditional“ are only parts of rural culture preferred by the communist regime (a narrow view presented to the public). Even though every country has short stories and novels that are massively read and their favourite authors, I think the experimental scene here is very similar to other European countries; it’s a branch that is different from the mainstream, created by people who search for new forms and ways of expression, and it is supported in different ways. 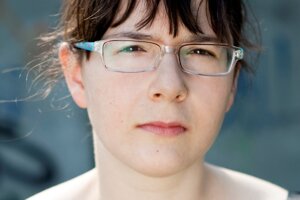 Read also:Translation is the most accurate reading of a book Read more

Here, during Communism, the counterculture (not just experiments, anything against the establishment) was not supported – these authors wrote for themselves or published in samizdats or had to write something else. These groups of artists met together, but they couldn’t do it officially, so they had to hide. Publicly, the culture didn’t exist, but internally it existed somehow. For example, the conceptual artist Milan Adamčiak was very active on the experimental scene until his death two years ago. He did many different projects with visual and concrete poetry, sound art, musical composition, performance and intermedia. Then from the 1990s onwards, we have had a whole generation of experimental poets.

TSS: So, the culture has always existed but underground?