A NASA Picture of the Day features Slovakia

The photo was taken at the Kolonica Observatory in eastern Slovakia. 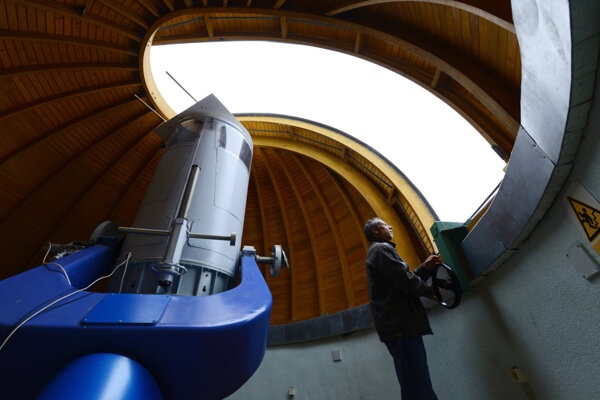 The Poloniny national park is one of few places in Slovakia where people can observe the dark sky due to the lack of light pollution there.

This may be why The National Aeronautics and Space Administration (NASA) decided to post a picture of the night sky in Slovakia on its website on August 12, the Poloniny national park wrote on Facebook.

The rare photo was taken by Petr Horálek during last year's Perseid Meteor Shower watched at the astronomical observatory on the Kolonica Saddle in the district of Snina, eastern Slovakia.