One of the financier's accomplices in human trafficking is Slovak. 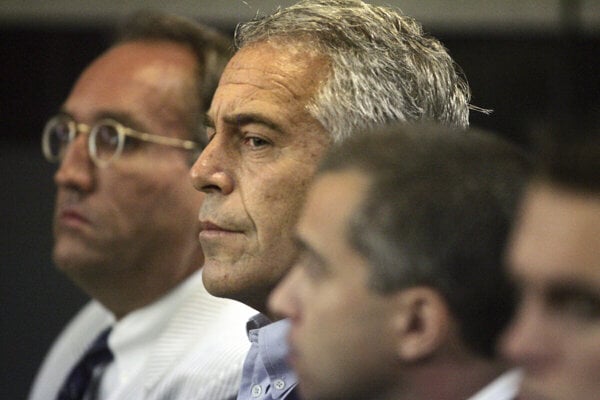 The Epstein case has a Slovak connection. One of the accomplices of the late American financier Jeffrey Epstein was reportedly the Slovak-born Naďa Marcinková.

The latest information also suggests that one of Epstein's private jets made a stopover at the Bratislava and the Poprad airports in November 2018, spending not more than six hours in Slovakia.

The financier, recently found dead and believed to have committed suicide in prison in New York, faced accusations of abusing underaged girls and establishing a criminal human trafficking network, trading minors and turning them into sex slaves.