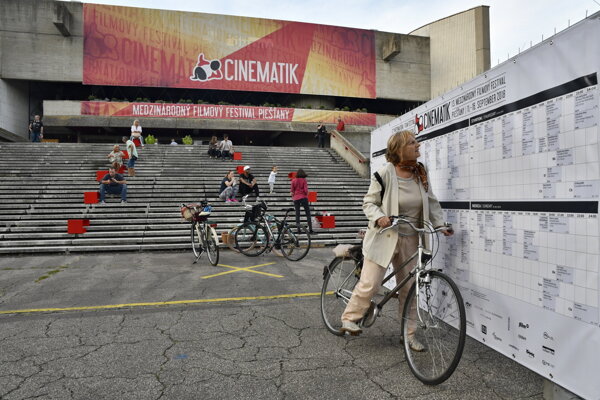 The international CINEMATIK film festival takes place from September 10 to 15, 2019 in the spa town of Piešťany in the Trnava Region. (Source: TASR)
Font size:A-|A+31

The summer is nearly over, the children are back in school and yet, September remains a month that allows people to enjoy the last warm days before the autumn arrives.

Here is the list of the most attractive events taking place this September:

Salamander used to be a solemn parade across Banská Štiavnica back in the day but when the mining and forestry academy was moved to Hungary, the annual parades began to decline. In 1993, the event was re-established and became one of the greatest events held in Banská Štiavnica. Apart from the parade celebrating miners and geologists, visitors can look forward to concerts, theatre, exhibitions, and other fun activities for all. More information here (in Slovak only).