The president also visited Poland during the weekend. The horrors of WWII remind us of how important united Europe is, she said. 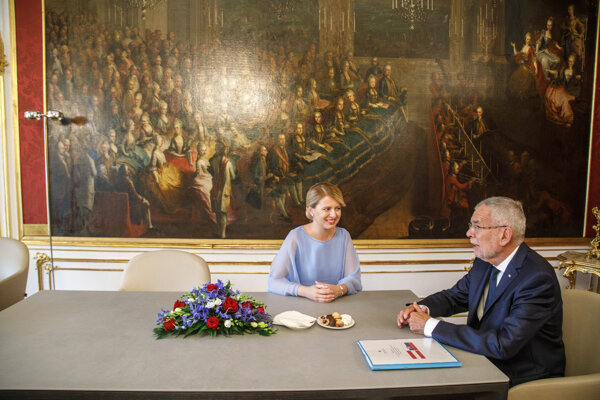 President Zuzana Čaputová has visited all Slovakia’s neighbours except Ukraine since being appointed to her post in mid-June.

Most recently, she met with her Austrian counterpart Alexander Van der Bellen, with whom she discussed environmental issues as well. A day later, she travelled to Poland where she commemorated the 80th anniversary since the beginning of World War II, and met with her Polish counterpart Andrzej Duda.

To Vienna by train

During her meeting with Van der Bellen on August 30, Čaputová joined his initiative calling to strengthen the ambition in fighting climate change. It is no secret that both presidents are interested in protecting the environment, she added.