Industrial production in Slovakia grew year-on-year by 2.8 percent in July. 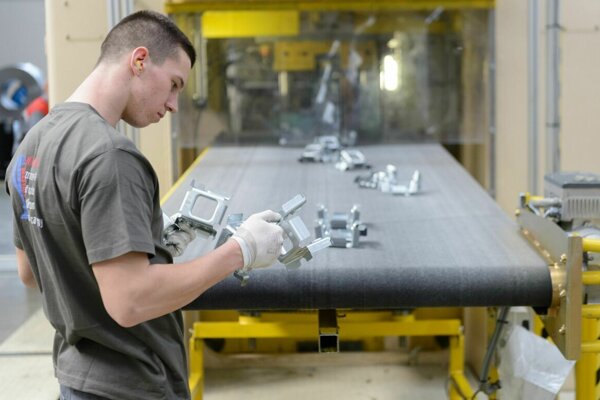 Despite a 2-percent year-on-year drop in Slovakia’s industrial production this June, production in the Slovak industry has gone up. In July, it increased by 2.8 percent, year-on-year, the Statistics Office (ŠÚ SR) informed.

“After the surprising sharp fall of the Slovak industry in June, it slightly recovered at the beginning of the summer,” UniCredit Bank analyst Ľubomír Koršňák said, as quoted by the SITA newswire.

“Nevertheless, the dynamics of the year-on-year growth of industry lagged behind the pace from the beginning of the year,” Koršňák added, as quoted by TASR.