The parliament passed the law after Čaputová’s veto. 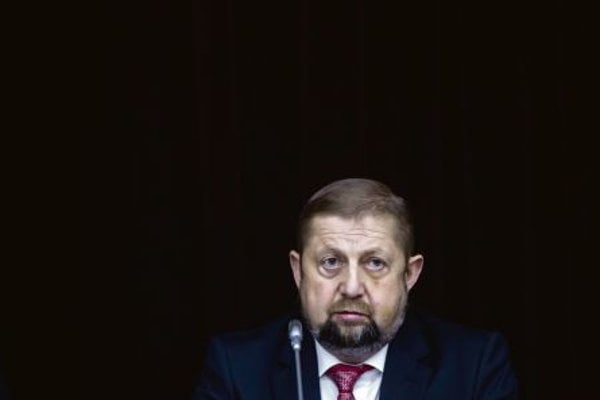 Slovakia has seen several examples of judges going into top politics and then back to court. For instance, former Supreme Court president, Štefan Harabin, served as the justice minister in the past.

To prevent such patter from repeating, the parliament has approved changes to the Judges and Assessors Act, which President Zuzana Čaputová vetoed in July due to the vague nature of one of its articles. Her remark went unnoticed in parliament as it debated the law again, the SITA newswire reported.

Based on the changes, judges will definitely lose their post at a court if they decide to run in the elections for national parliament and the European Parliament.

SaS MP Alojz Baránik had proposed the amendment before summer. The law has become known as Lex Harabin because of Harabin's frequent engagement in politics. It becomes effective as of October 15, 2019, ahead of the parliamentary elections taking place most likely in late February 2020.