Most Slovaks support partnerships for everyone

Support for partnerships has increased. 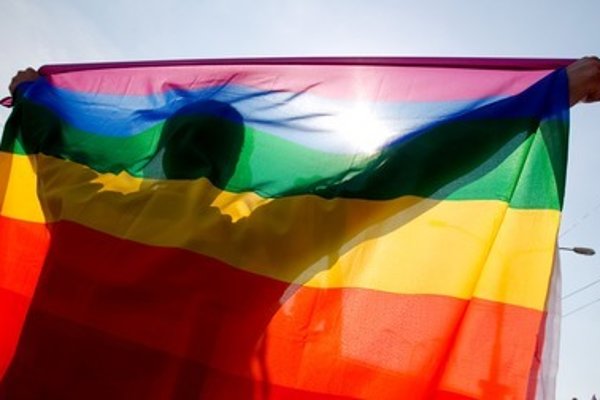 "All couples that do not want to or cannot enter marriage, including same-sex couples, should be able to enter a life partnership like a bond recognised by the state. (They could then settle their mutual rights and duties and take care of each other)."

The results of the poll conducted by the AKO polling agency for the Dúhový PRIDE Bratislava organisation advocating LGBTI rights has shown that more than 57 percent of inhabitants in Slovakia support life partnerships for all couples. The poll was conducted on a representative sample of 1,000 respondents.

Slovakia is one of the remaining six countries of the EU that do not recognise partnerships for same-sex couples, the organisation noted in its press release. The platform Life Partnerships that includes NGOs promoting registered partnerships for all couples and that emerged in 2015, proposes that partnerships be open for both same-sex and heterosexual couples.