First via ferrata in Liptov region has been opened 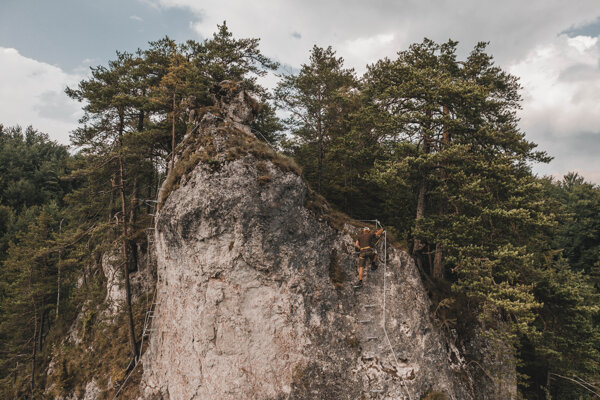 The first via ferrata in Liptov region was opened in the Zahorovo area near the village of Liptovské Revúce. From its highest point, it is possible to see mountain peaks of the Low Tatras and Veľká Fatra.

Ferrata Dve veže is located at an altitude of 800 metres above sea level with an elevation difference of 20 to 70 metres. It consists of two dominant rocky towers and a side-one that are connected with cable bridges, said sports manager of the resort of nearby Liptovska Osada, Juraj Ulík.

Difficulty varies between easy, hard and extremely hard routes, so it is suitable for both beginners and experienced climbers, explained Katarína Šarafínová of the Regional Organisation of Tourism Liptov. 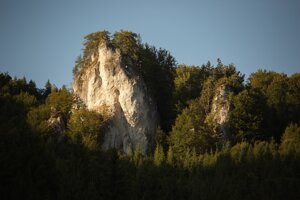 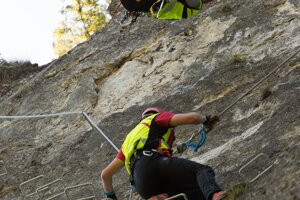 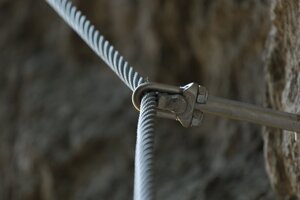 This is the fourth ferrata in Slovakia, the other three are located in the Malá Fatra, Slovak Paradise and Kremnické mountains.

It is possible to use the via ferrata route until January 31, which will be reopened on June 15. The visitors of the ferrata should have a ferrata set when climbing.

It is possible to climb to the peak with a touristic path and nine ferrata routes varying in difficulty.