The court claimed that it was not proven Roman Mikulec manipulated with classified information in an unauthorised way. 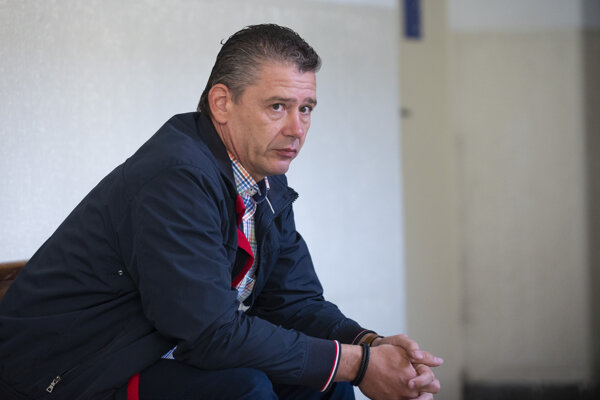 The court dismissed the original ruling issued by the Bratislava III District Court from June 2018, which also acquitted Mikulec of charges. The first-instance court said in the ruling that no deed had happened. The regional court ruled that the deed happened, but there was no proof that Mikulec had committed it, the SITA newswire reported.

The ruling is valid.

Mikulec was suspected of collecting documents classified as confidential in an unauthorised way. The police seized the documents in June 2013 during a car search.