Police cameras and new hardware postponed. The Interior Ministry has to cancel the procurement

The ministry has appealed against the decision. 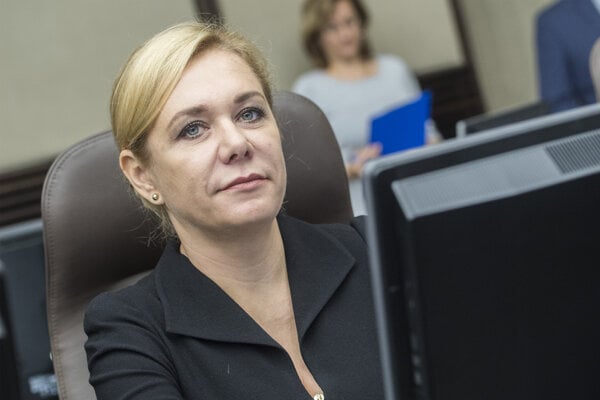 The Interior Ministry has been ordered to cancel two big procurements, following the inspections of the Public Procurement Office (ÚVO).

The first concerns the planned purchase of 26,000 cameras for police, worth about €100 million.

Although there has been talk about the need to use the cameras for years to document police officers’ work and actions, particularly after the controversial 2013 raid in the Roma settlement in Moldava nad Bodvou (Košice Region), they will have to wait, the Denník N daily reported.

ÚVO has launched an inspection into the competition in July. It also issued a precaution, preventing the ministry from doing anything with the procurement, except for cancelling it.