Which are the best hospitals in Slovakia?

The ranking was published by think tank INEKO. 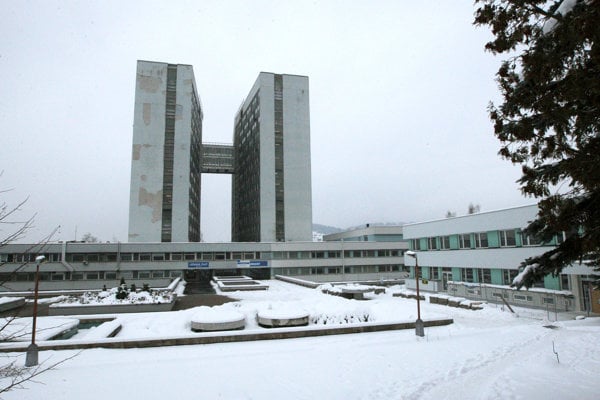 The hospitals in Banská Bystrica and Košice’s Šaca borough were named the best hospitals in 2019. This stems from a ranking presented by the INEKO think tank on October 14.

As for the state university and faculty facilities, the top spot went to the Faculty Hospital and Policlinic of F. D. Roosevelt in Banská Bystrica once again. The Central Military Hospital SNP in Ružomberok took second, followed by the University Hospital in Martin, the SITA newswire reported.

As for the general hospitals, the highest ranking was received by the private hospital in Košice’s Šaca borough, which replaced the winner from the four previous years, the hospital in Stará Ľubovňa, which came second. The state hospital in Poprad finished third.