If the tripartite partners fail to agree, the wage will have to equal 60 percent of the average pay. 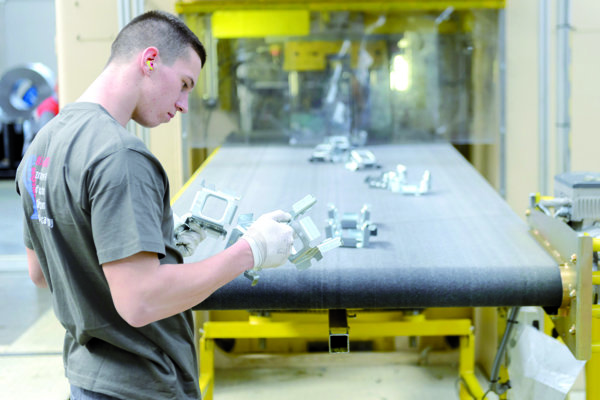 The pattern for calculating the minimum wage will change as of 2021. It will have to equal at least 60 percent of the average gross wage from two years prior.

This stems from an amendment to the law on the minimum wage drafted by the Smer MPs, approved by the parliament on October 16, the SITA newswire reported. 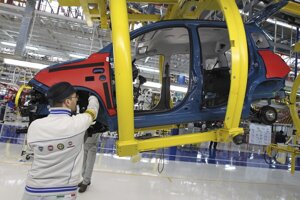 Related articleSalaries growing faster than labour productivity. Why does it matter? Read more

The September macroeconomic prognosis of the Institute for Financial Policy (IFP), which runs under the Finance Ministry, expects the minimum wage in Slovakia to amount to €1,088 gross this year. The exact amount for 2019 will be specified by the Statistics Office next March, SITA reported.